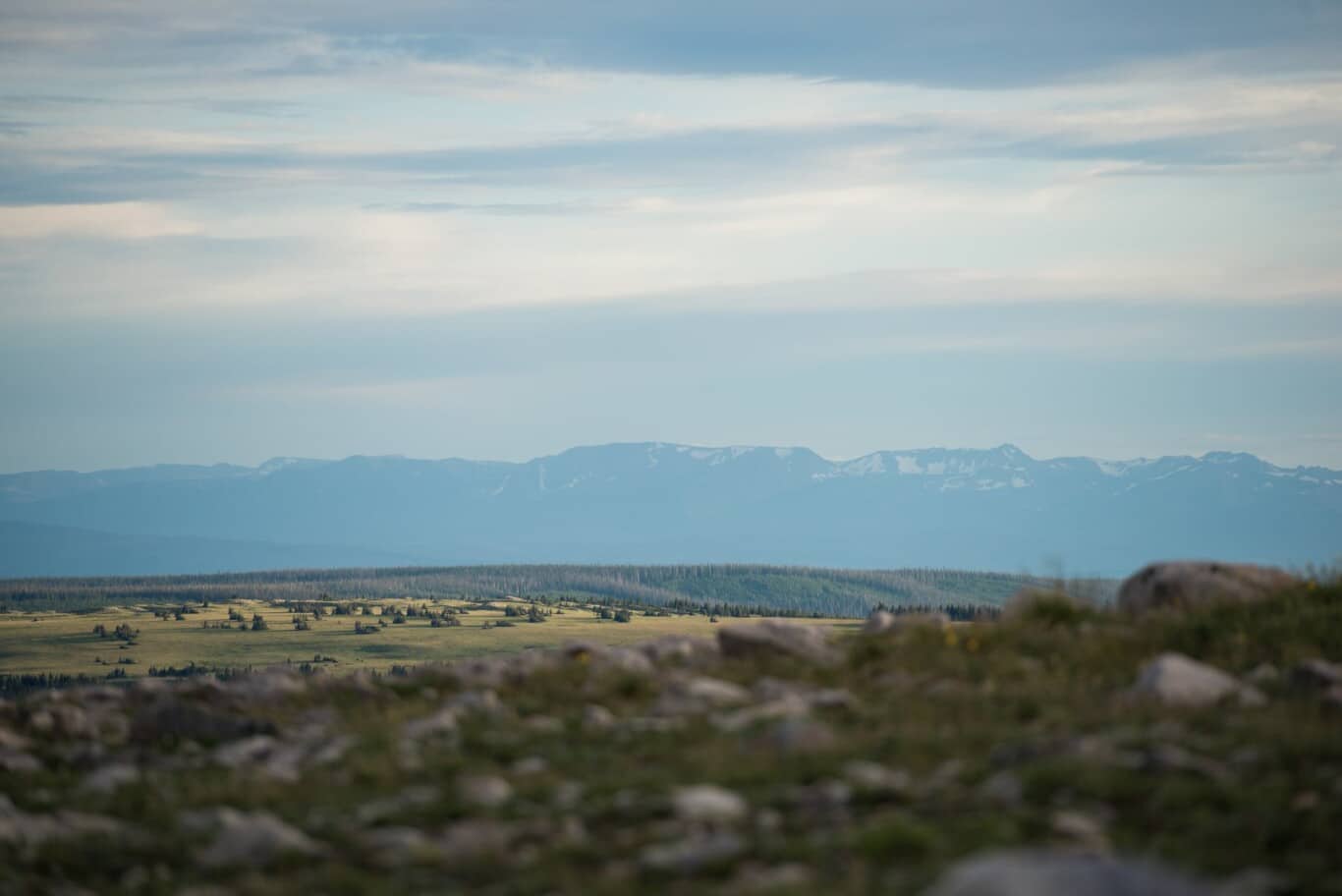 Nearly A Half Million Dollars Allocated to Wyoming’s Wildlife

On May 6, 2020 the Wyoming Governor’s Big Game License Coalition convened to allocate more than $475,000 to benefit Wyoming’s wildlife and their habitats.

Established in January of 2003 under the direction of Governor Dave Freudenthal, the Coalition was assembled to further conservation efforts in Wyoming through the auction or raffle of complimentary Governor’s big-game licenses. The Coalition has since continued through Governor Mead’s administration and now with Governor Gordon. Thanks to the generosity of these Wyoming Governors, the Coalition has funded conservation projects totaling over $7.6 million in Wyoming since its inception, and has typically been able to leverage matching funds at rates of four or even eight to one!

Where do the funds come from?

Each year, Wyoming Governor’s complimentary big game licenses are made available as authorized by state statute. These include five bighorn sheep, five moose, ten deer/elk/pronghorn, and five wild bison licenses. Licenses are sold via some of the conservation-based organizations that are members of the Coalition.

What happens to the funds?

Proceeds from the sale of these licenses are then earmarked for funding various wildlife/conservation projects such as habitat improvements, conservation easements, wildlife research (e.g., defining big game migration corridors), and projects to facilitate wildlife movements across roadways.

The Coalition is also able to fund an array of non-game and sensitive species projects. Project applicants apply for Coalition funding in January of each year, with funds being awarded each spring. In a typical year, the Coalition provides funding for over 50 different projects addressing a wide range of conservation needs.

Funding from the Coalition not only helps projects get completed, but also facilitates partnerships across conservation organizations, state agencies, the agricultural community, and the University of Wyoming.

“Governor Gordon has done a terrific thing for Wyoming and its wildlife by continuing the legacy of the Wyoming Governor’s Big Game License Coalition. Allocating these dollars to fund a broad diversity of research and conservation projects continues to be extremely valuable in furthering the efforts to preserve our wildlife heritage and treasured landscapes,” said Justin Binfet, the current Coalition Chairman.

“In addition, the sincere dedication of the Coalition’s membership to Wyoming’s wildlife has enabled this group to function very efficiently and effectively, and all of their hard work to promote conservation efforts across this great state is genuinely appreciated!”

Who is in the Coalition?