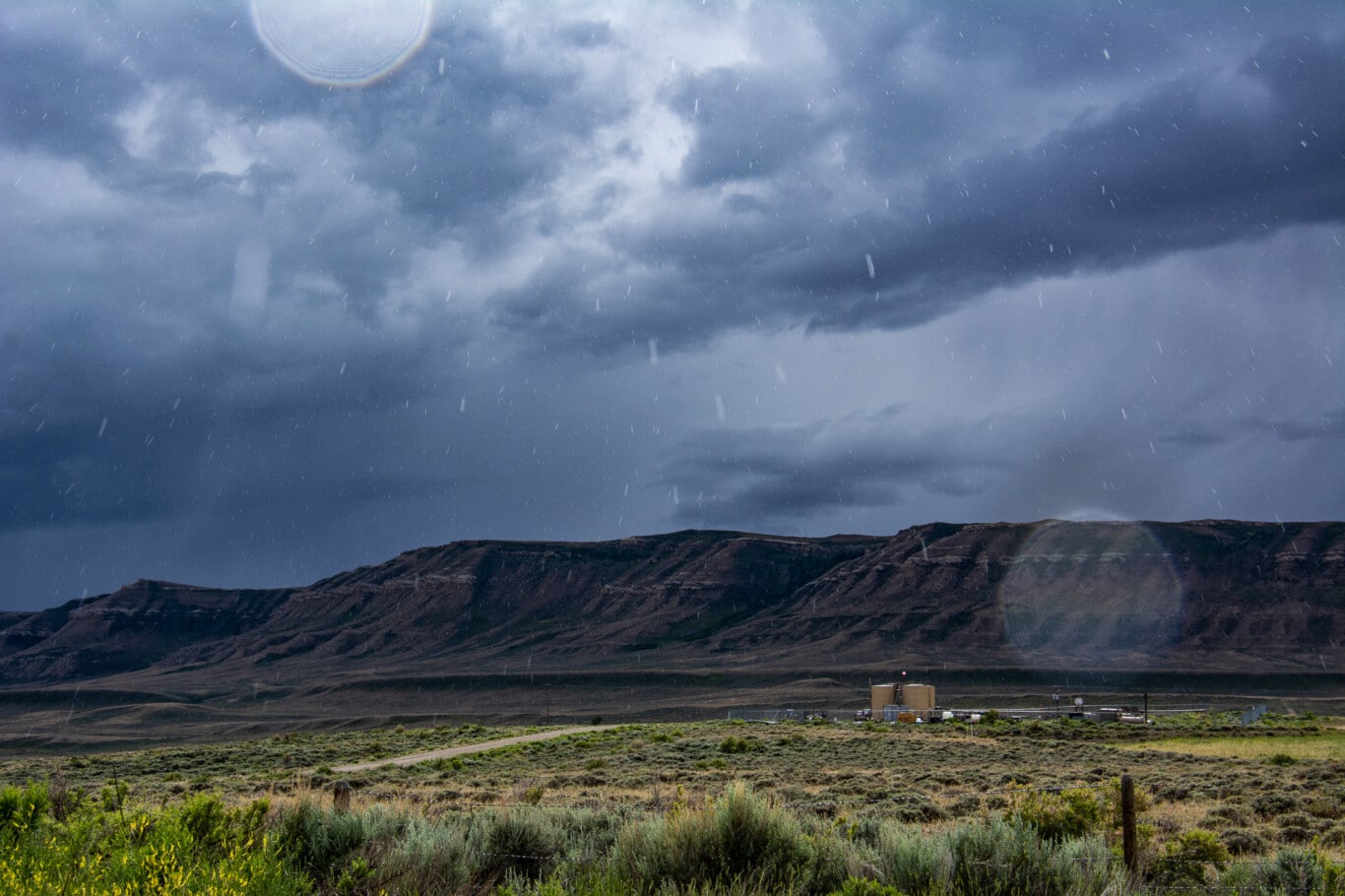 Wyoming is a special place for many reasons. Not the least of which is the vast intact landscapes that provide habitat for numerous wildlife species. Wyoming also provides energy resources including various fossil fuels and renewables that we rely on as a society. Not only do these resources help power the country, they are a boon to the economy of Wyoming and provide good jobs for thousands of residents. They can, however, come at a cost.

Both traditional and alternative energy sources have an impact on the landscape in the form of roads, well pads, pipelines, fences and other infrastructure as well as increased vehicle activity and human presence. This development can fragment habitat and threaten wildlife species, such as mule deer, Greater sage-grouse, elk and antelope, which require large tracts of intact habitat to thrive. There is also increased stress and an increased risk of direct mortality from vehicle collisions, especially when development occurs in critical habitats.

Migration corridors, winter range and parturition areas are critical components of core habitat that help ensure healthy herds. Migratory animals tend to have a strong relationship with these areas and will use them annually as they provide the necessary habitat for long-term viability. When these areas are disturbed, wildlife are forced into suboptimal habitat, spend more time fleeing and less time foraging, and they will alter movements to avoid disturbance. This stress response inhibits the animals ability to feed and rest which leads to lower rates of fawn and calf survival, higher overall mortality and, over time, reduced population size.

In addition to terrestrial habitat impacts, aquatic habitats are also vulnerable to surface development. Many of the waterways in Wyoming are home to sensitive species, including the native Colorado River Cutthroat Trout. Energy development and associated disturbance can cause increased sediment and/or nutrient loading that can negatively impact habitat quality.

The Wyoming Wildlife Federation advocates for strong wildlife populations, intact habitat and for outdoor opportunities for the sporting community. We also understand that the energy industry provides valuable resources and is an economic necessity in Wyoming. WWF works with the hunting and angling community; energy industry representatives;  federal, state and local officials; private landowners and others to achieve responsible energy development that emphasizes conservation measures for wildlife habitat.

The broad expanses of Wyoming provide great habitat for various wildlife species and are also rich in fuel resources including crude oil and natural gas. Energy production provides thousands of jobs and is an important part of Wyoming’s economy.

Oftentimes, however, large-scale development can have population-level impacts on wildlife, especially when activity occurs in critical habitat areas. Additionally, when public land is leased to energy companies, public access can be restricted. Through education and engagement of various stakeholders and by taking an approach that emphasizes the protection of critical habitat, Wyoming can work with the energy industry to provide energy to the nation while maintaining valuable wildlife resources. 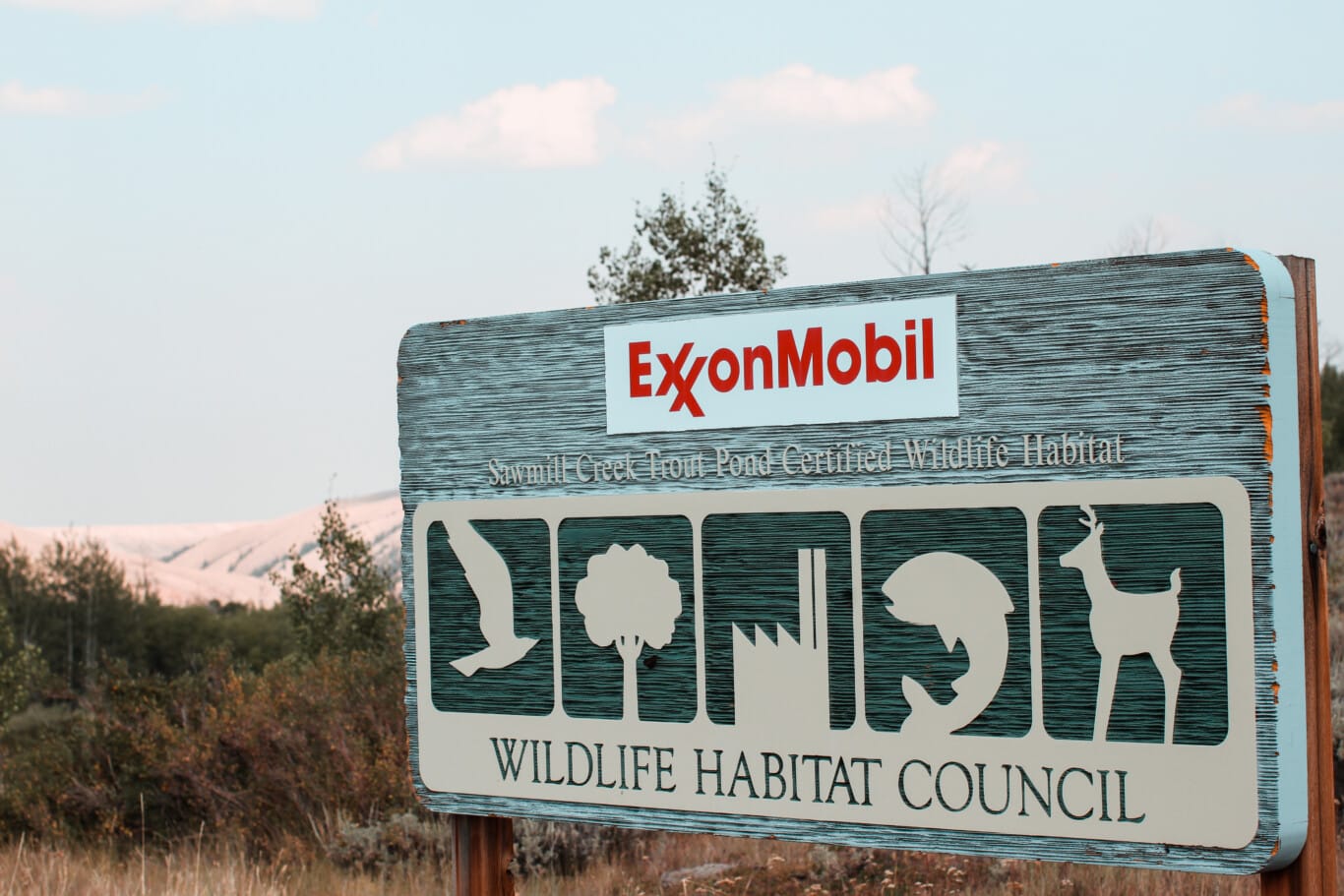 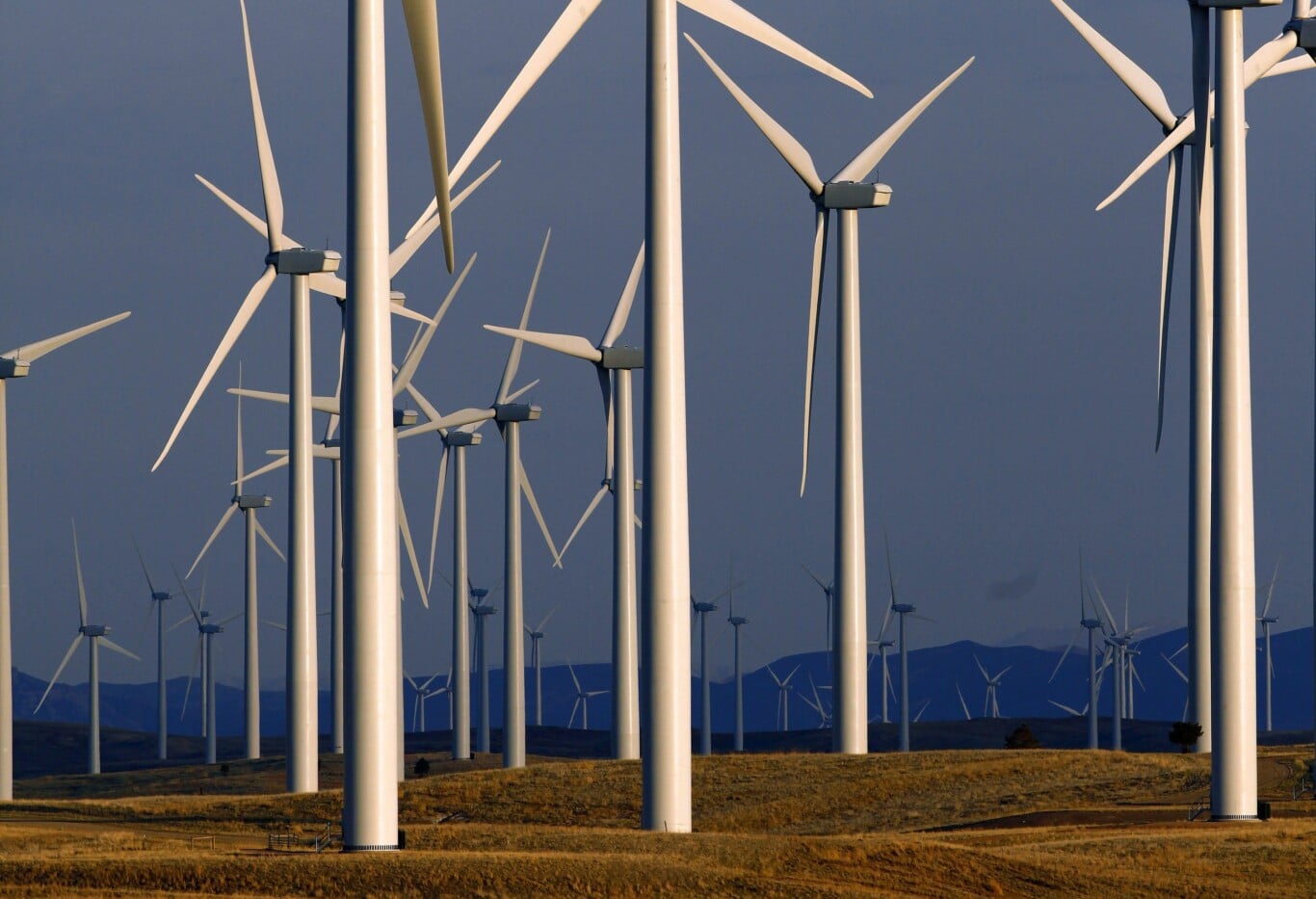 As changing weather patterns become a growing concern, the United States is looking to alternative sources of energy, such as wind and solar, to power the future. These energy sources provide reduced carbon emissions and are becoming increasingly cost effective. Wyoming’s public lands have the potential to supply vast amounts of this renewable power and surrounding states have taken notice in an effort to meet greenhouse gas reduction goals.

These alternative energies, however, come with concerns about public land use and can have impacts on how animals, hunters and anglers use the landscape. To ensure robust wildlife populations in the future, it is imperative that these utility scale developments be planned with wildlife and public land users in mind.

Become A Member
Ready To Get Involved? Donate Today