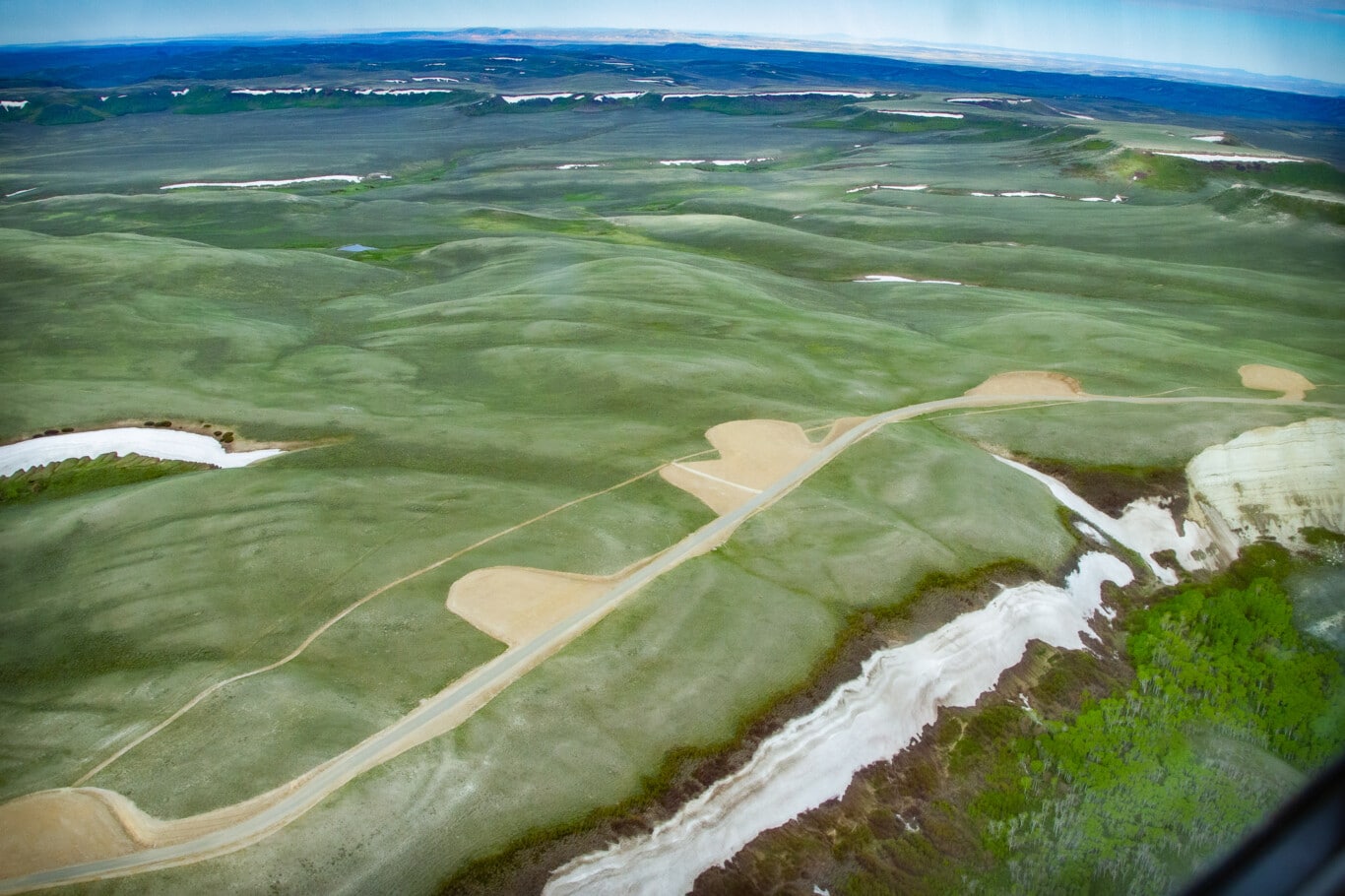 Wyoming plays a significant role in supplying domestic sources of energy. Historically, this has meant oil and gas development, but renewables such as wind and solar are becoming increasingly prevalent in the Cowboy State, as well. In recent years, these sources of energy have become more cost-effective and efficient. A report by the Department of Energy predicts that by 2035 up to 40% of domestic energy will come from solar power, up from 3% currently. While wind and solar can provide energy with low carbon emissions, utility scale renewable development can have significant impacts on habitat connectivity, wildlife and how hunters and anglers use the landscape.

A recent study of the Sweetwater Solar Facility in southwestern Wyoming found that Utility-Scale Solar Energy (USSE) development results in direct and indirect habitat loss for migratory and resident pronghorn. And, the same flat, wide-open habitat that is preferred by pronghorn is ideal for USSE development. The required two-meter tall chain link perimeter fencing is impermeable to pronghorn, as well as other species, directly reducing habitat size. Additionally, resident and migratory animals are forced to alter movements to accommodate physical barriers created by USSE development, reducing habitat connectivity. 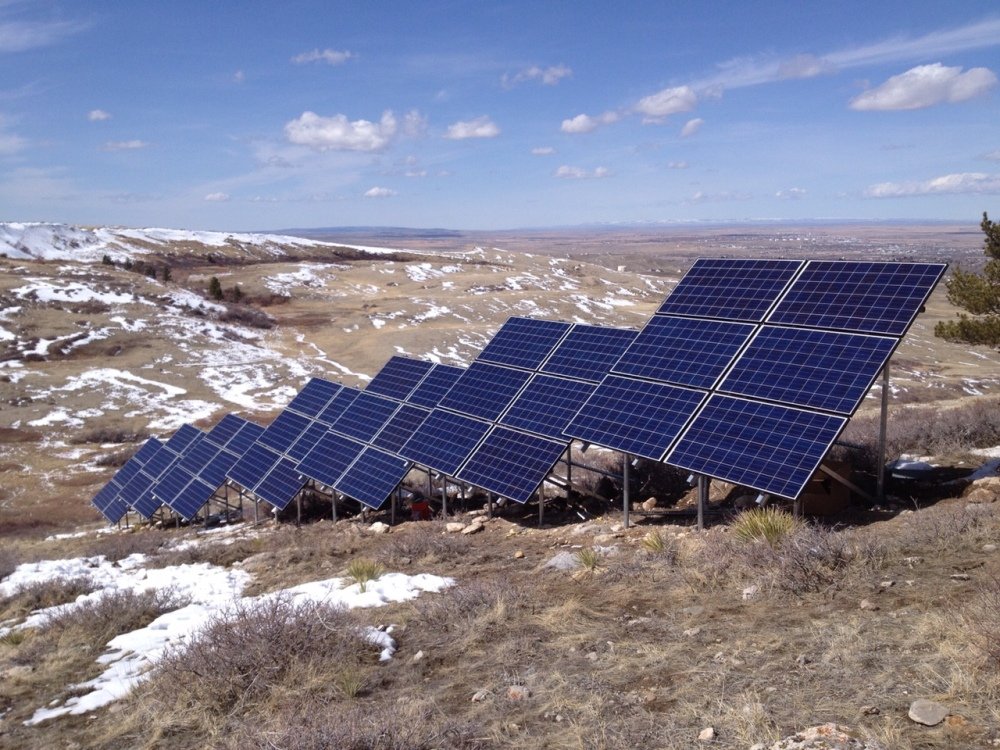 A recent study of the Sweetwater Solar Facility in southwestern Wyoming found that Utility-Scale Solar Energy (USSE) development results in direct and indirect habitat loss for migratory and resident pronghorn.

What does this mean for hunters and anglers?

Wyoming is blessed with vast expanses of public lands, abundant game populations and is one of the least developed states in the nation. Increasingly, however, these public lands are in the crosshairs for utility scale solar and wind development to help achieve renewable energy standards and greenhouse gas reduction mandates for states across the West. Supplying electricity as far away as Oregon and Washington, these developments, along with associated infrastructure, such as roads and transmission lines, can have measurable impacts on Wyoming’s wildlife.

A major concern of renewable energy development is habitat fragmentation, which is one of the leading threats to wildlife in the United States. This can have population-level impacts on animals that require large tracts of intact habitat to remain viable, such as Pronghorn, Mule Deer, Elk and Sage Grouse. Habitat connectivity is especially important in critical areas such as winter range and migration corridors. Disruptions in these areas lead to reduced time spent foraging, use of suboptimal habitat and behavior alteration to avoid disturbance. In the Sweetwater pronghorn study, the design of the development forced migrating pronghorn onto a highway, which illustrates another potential outcome of construction altering animal movements. Over time, this can lead to reduced animal populations, and, consequently, reduced hunter opportunity and satisfaction.

In addition to terrestrial habitat impacts, aquatic and riparian habitats are also vulnerable to solar and wind development. Development and associated disturbance can alter stream habitat and increase sediment and/or nutrient loading that can negatively impact habitat quality and fish populations. This is especially true in arid areas with fragile soils – the same areas that are prime for renewable development.

Just like the animals that roam the great expanses of Wyoming, renewable energy developments can block land access for hunters and anglers who rely on public land. Lack of access to hunting and fishing opportunities is consistently ranked as the number why sportsmen and sportswomen give up hunting and fishing in America. The Wyoming Statewide Comprehensive Outdoor Recreation Plan (SCORP) recommends maintaining and expanding public access to outdoor recreation opportunities, which is vital to recruiting, retaining and reactivating hunters and anglers.

Solar and wind development is on the horizon in Wyoming and across the United States. These sources promise energy with reduced carbon emissions but do come with some drawbacks. To ensure the continuation of our sporting heritage it is vital that these projects are planned with the utmost care and include strong stipulations for public access and healthy wildlife populations.