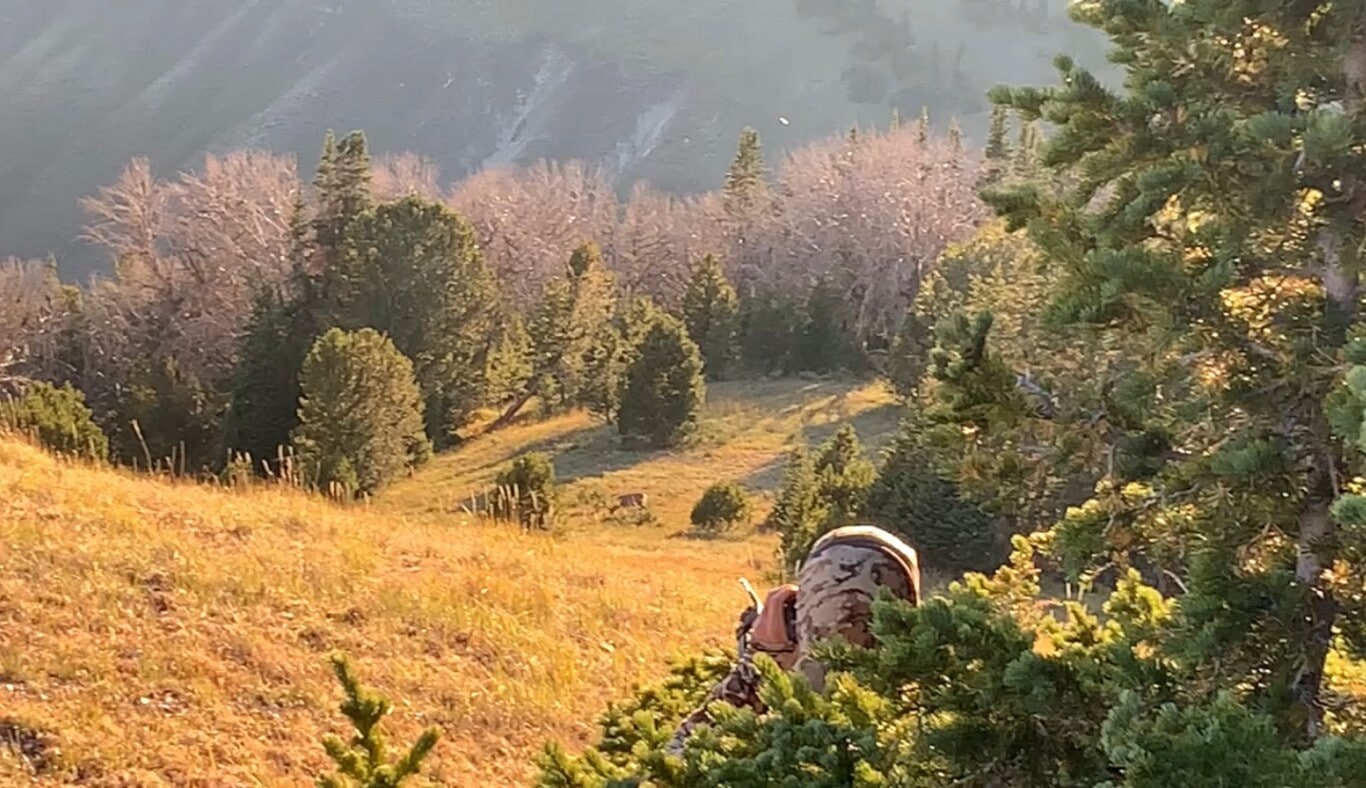 A Four-By-Four By 40: A Lifelong Pursuit of Mule Deer

Lifelong hunters, my friend Mike and I reflected on bucks harvested one day when Mike realized he had never harvested a solid four-by-four (4×4) mule deer. This year was it. If he was going to harvest a mature buck by the young age of 40, then we had to make it happen.

Tine count is not all that matters, there is much more to hunting and the reasons we pour so much time, energy, and resources into it. Like all goals, hunting aspirations are an individual and personal decision not the same for everyone. This was his. And I committed to seeing my friend find success.

Mike has been hunting since his youth when he developed a deep love for the outdoors and wildlife, similar to the stories of many hunters. Also like many, he followed those passions and met many personal goals such as taking a tough-living, hard-dying bull elk with a bow. Yet one goal had still alluded him going into the 2021 season; the mature high-country mule deer. After years of sweat and blood, something would always go wrong and the big buck would slip from his grasp. It became his unicorn, the unattainable creature of myth and legend.

The Myth Becoming Harder To Attain

As we can all easily observe, hunting is changing and now more than ever. Mule deer hang in a thin balance across much of their range and mature bucks are, if not few and far between now, getting fewer and farther between each year. Hunting pressure is increasing and I am much more often foiled by another hunter than busted by the wise old buck these days. Whether or not we choose to believe it, we should all also be keenly aware of the impact of long-term changing weather that affects the wild places and wild creatures we love so dearly. Critical snowfall and rain patterns are shifting to the point that hoping for a mild winter is detrimental to forage availability and changing historical habitat use patterns in real-time. More dreaded than mosquito season, fire season, lasting all summer and late into the fall, is at the top of my list for the least favorite season. I would gladly switch back to a climate with a nasty mosquito season since it would mean we have ample moisture in the high country. Now, I am hoping for a good winter and praying for snow instead of a mild one.

Unfortunately, it doesn’t matter what I want or hope for; these changes are a global problem we should all be participating in solving despite the grand scale. However, an issue of much more reasonable proportions which we can all impact on the local level is protecting habitat.

These landscapes and wild creatures are not there by accident. Only by the hard and forgotten work of those passionate few who came before us do we still have undeveloped public land supporting abundant wildlife. Now is our time to protect and conserve, those of us that benefit have the responsibility to do the same. My hope is we get back to the ethic of leaving it better than we found it. I don’t know if we can do it on a grand scale, but it was with that ethic in the front of our mind that Mike and I headed to the Wyoming Range in Western Wyoming. 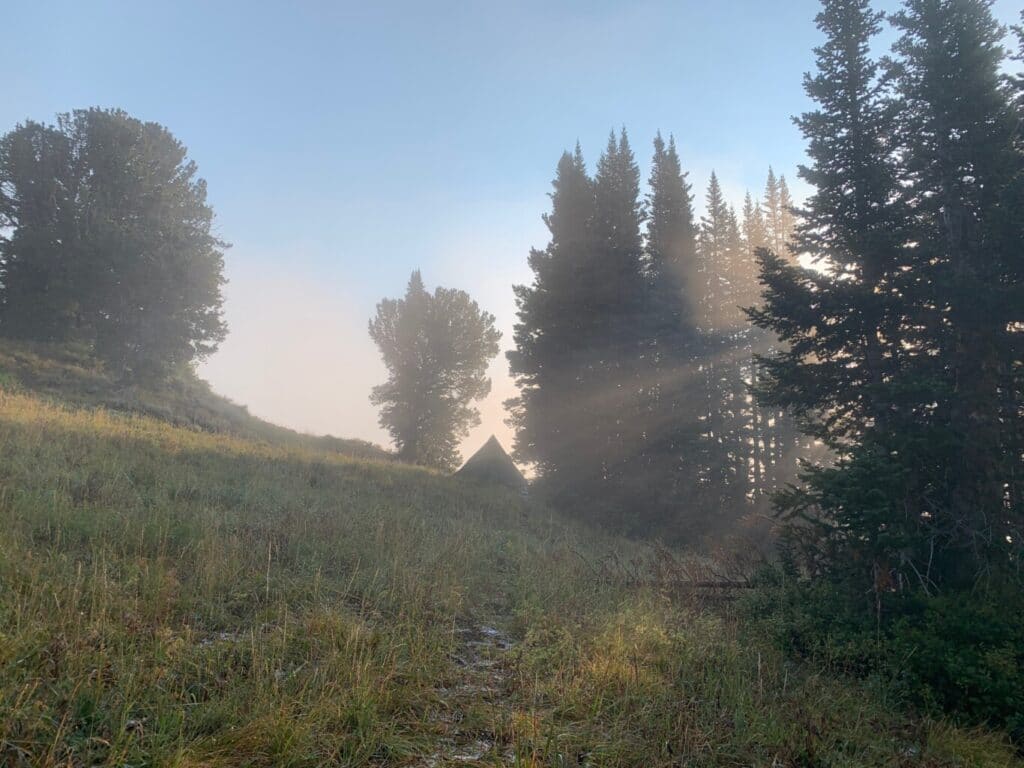 Another drought-stricken year in Western Wyoming meant Jason and Mike had to camp at mid-mountain to remain a reasonable distance to water-sources.

Pre-season scouting produced no target 4×4 bucks up to the weekend before season starting which has never happened in my life, we had been doing everything right. Maybe it really was his unicorn to chase. On the recommendation of a generous friend, antelope hunting was canceled for yet another scouting trip. Amazingly, several big, mature bucks were spotted with a good number of nice bucks a year or two younger, but also four-by-four’s. It was on!

We packed in several days before the rifle-season opener to continue scouting and be ready for game time. With the previous winter’s snowpack at 40% of normal and long melted, we did not have any of the high elevation springs available and were forced to put camp at mid-elevation. Fast forward to day 10 and multiple stalks had occurred, yet we were unable to put a unicorn on the ground, morale was low with no expectation of success. Our strategies started shifting to the coming rifle season as we went out that final morning to pursue elk for our buddy and camp sherpa, Luke. We knew we had to pack out that day and left camp slower than usual and a bit delayed. In a weird twist of fate, our laziness allowed us to stumble upon a group of three bucks, one of them a shooter. We would have walked past them in the early morning light if we had been on time. 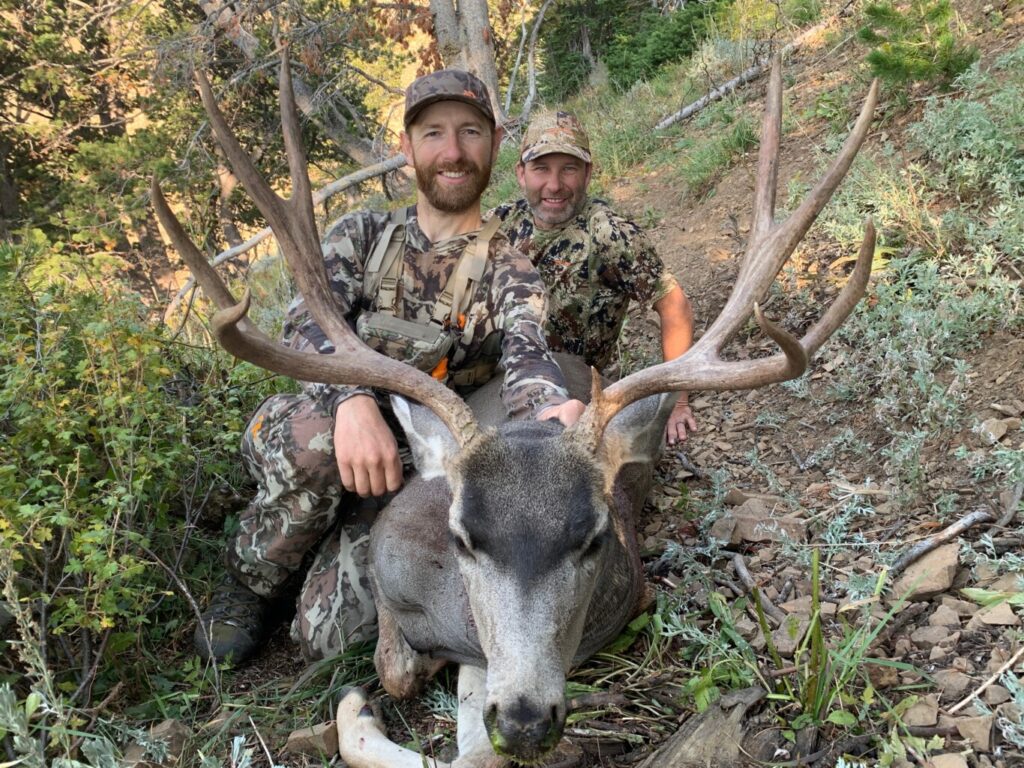 Mike and Jason with Mike’s 4×4 – a beauty of a Wyoming mule deer.

The final moments and movements will forever be between Mike and his buck. No one will not attempt to express in words that would only fall short and miss conveying the significance. Suffice it to say, Mike put his hands on his very own unicorn that fateful day. Who knows, maybe he’ll go on to take a real live unicorn: the 200” mule deer buck!

The only thing for certain is his lifelong quest for mule deer is just beginning.

What’s It Mean For Us?

As for you and me, it’s up to us to step up and ensure we have productive habitats, a support healthy winter range and the migrations corridors between where deer can grow old enough to reach maturity and even allow a few to reach mythic proportions. Protect first, pursue later.

A special thanks to Luke who likes to carry heavy things around the mountains on his long legs and to Mike for allowing me to be part of his adventure and of course those passionate nameless few whose toil of decades past preserved these wild places for such adventures to be had. 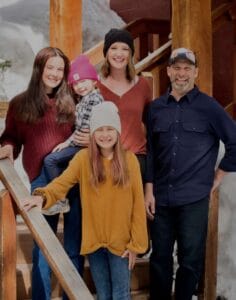 Jason West with his family.

Jason is a passionate husband and father, avid outdoorsman, conservationist, and past professional skier who cares deeply for Wyoming’s wildlife and wild places. If he’s not practicing physical therapy, you can bet he is on a mountain somewhere soaking it all in with friends and family – no matter the season. 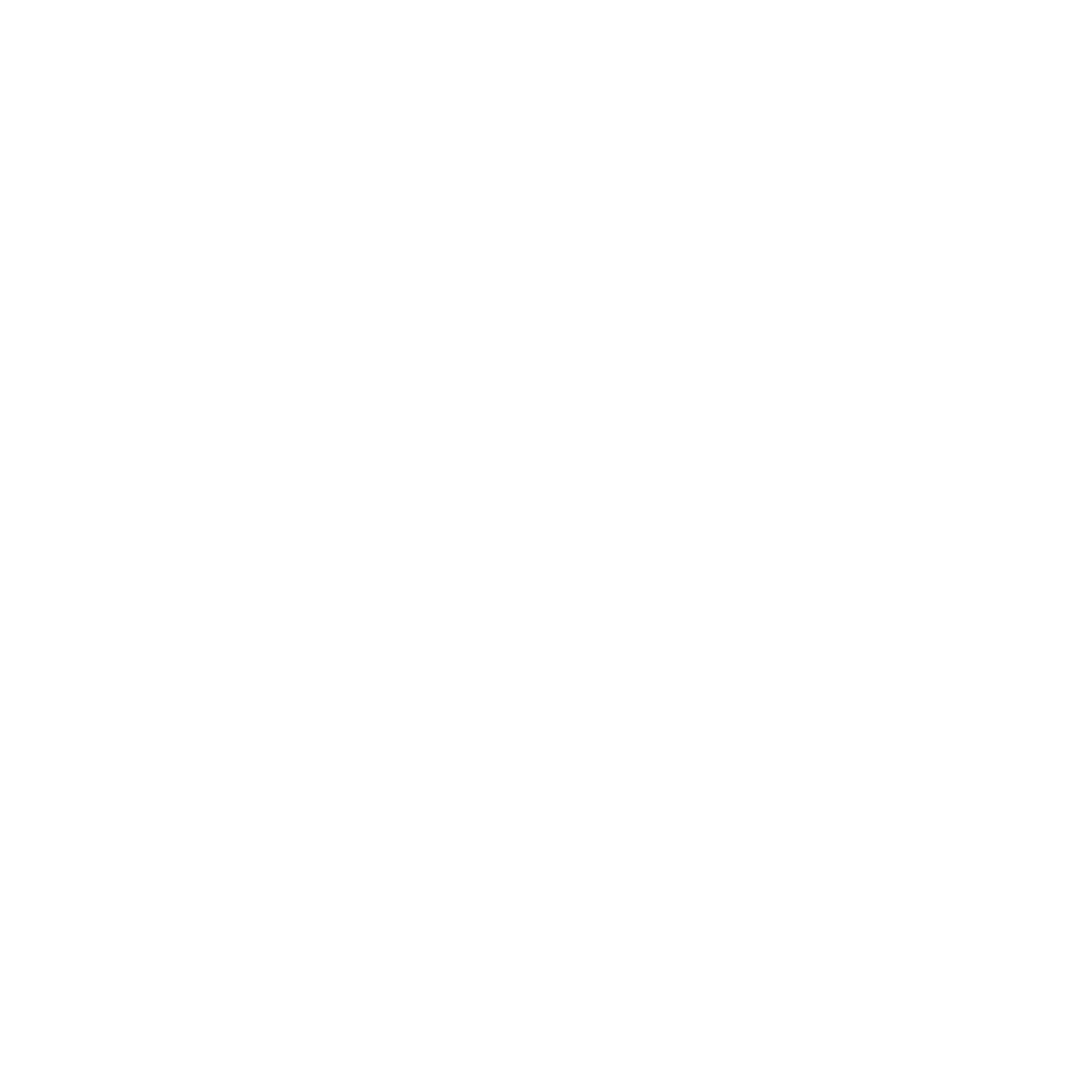