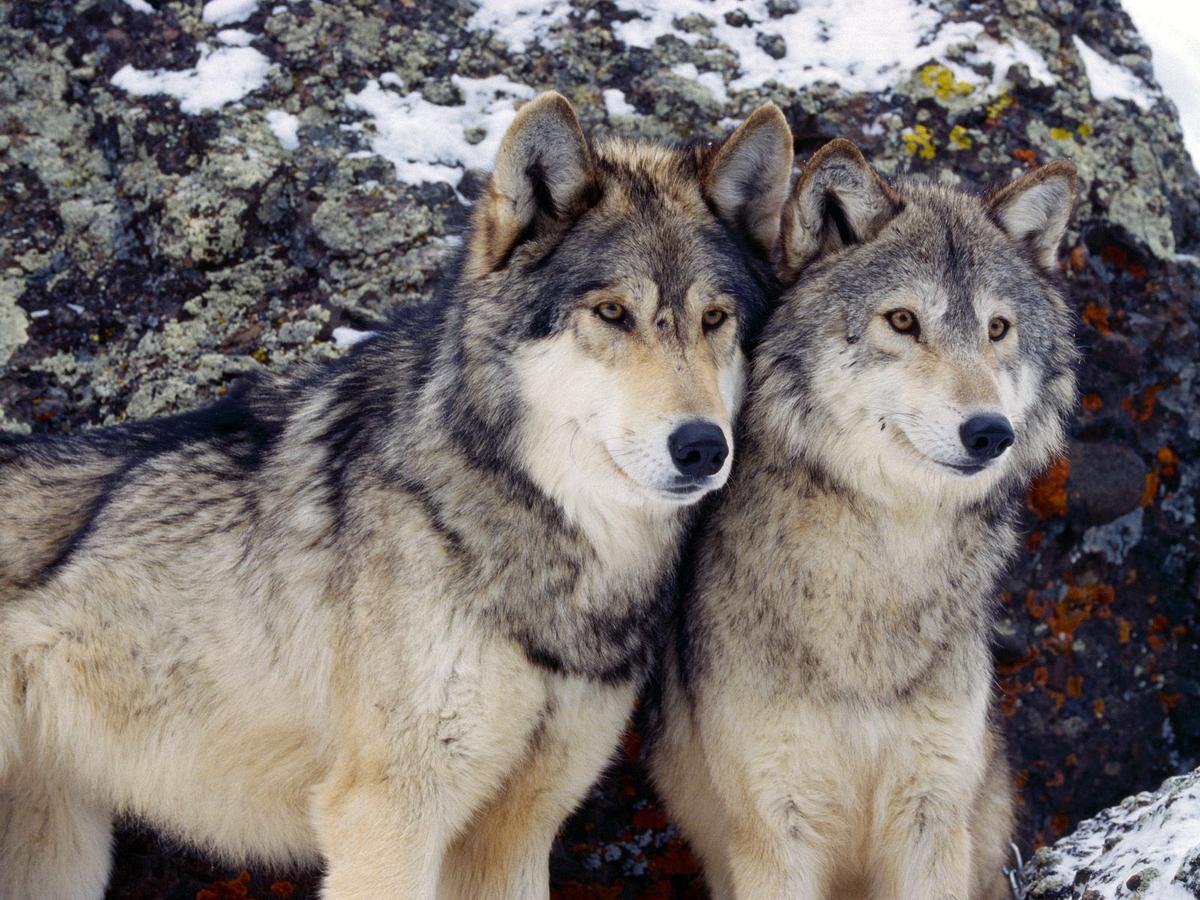 Federal protections for the gray wolf in Wyoming were lifted by a federal appeals judge Friday. The U.S. Fish and Wildlife Service has considered the species ready for delisting for years.

The recovery goal for Wyoming’s wolves was 100 animals but, as of last year, there were 380 in the state. U.S. Fish and Wildlife Wyoming Field Supervisor Tyler Abbott said there’s not enough room for that many wolves in the national parks, but as they expand their range, they’re killing more livestock.

“2015 was a record year for livestock depredations by wolves. 2016 almost doubled those numbers of depredations. And that is because the wolves are expanding outside of their suitable habitat and looking for food to eat,” said Abbott.

Wyoming Wildlife Federation Director Chamois Anderson said it’s great the population is healthy enough for delisting. But she says it’s too bad the decision had to be made in the courts.

“It undermines the Endangered Species Act when a recovery of a species ends up in a court and where a federal judge has to make this decision. It really minimizes the impact of the ESA and the intent,” said Anderson.

Anderson says it will now be up to the judge to decide whether or not Wyoming can manage wolves as predators in much of the state, using a management plan used from 2012-2014 when the species was originally delisted.

She says the Wyoming Wildlife Federation was disappointed in 2012 when Wyoming lawmakers voted to give wolves a duel status: a trophy game animal in Yellowstone and Grand Teton with a limited hunting season, but as a predator everywhere else in the state.

“We did not support the dual listing. We didn’t think the legislature should have gotten involved with that.”

The federal decision has not yet released details of whether Wyoming will need to revise its wolf management plan or allowed to use the one it currently has.