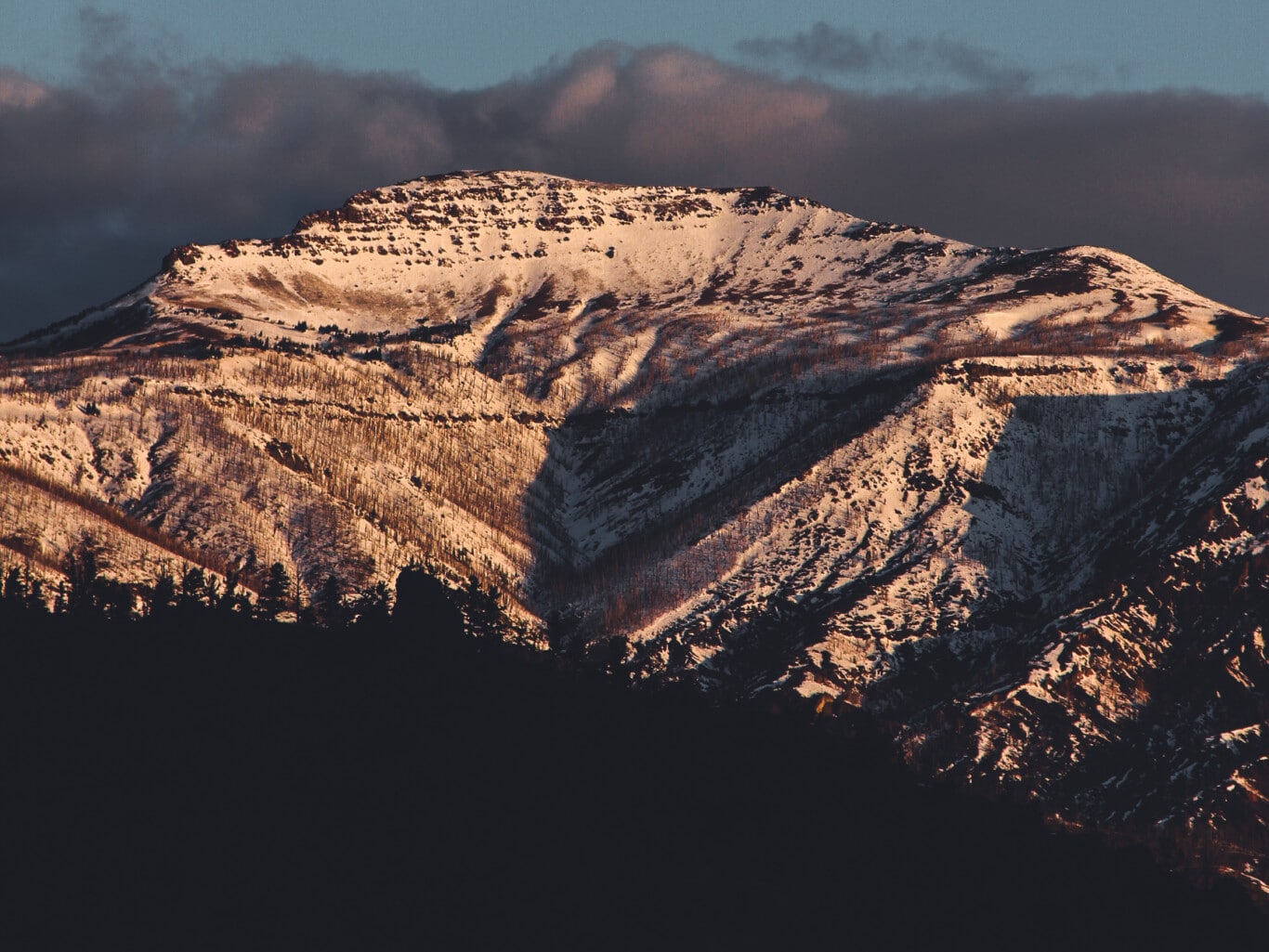 The Governor’s Executive Order on Migration Corridor Designation lays out the process that a corridor must go through from being identified to legally designated. It is the first public policy of its kind in the United States.

The process is time-intensive and rigorous by design, so proper vetting and public input from stakeholders with different points of view are considered. This list of frequently asked questions will help clarify some of the general and finer points of the Executive Order.

Why do migration corridors need to be protected?

Migration corridors are important routes that mule deer, pronghorn, and other ungulates use to move from their summer ranges to their winter ranges in Wyoming. Ungulates must have sufficient food and habitat along corridors to stay safe and healthy during migration, especially in the spring when pregnant females are migrating as vegetation emerges along their route. Protecting these corridors ensures that these animals can continue to use these historic routes for generations to come and that Wyoming’s wildlife populations stay healthy.

Does designating a migration corridor affect what private landowners can do?

Corridor designation does not affect what private landowners can do on their land. Private landowners are encouraged to work with WGFD to mitigate disturbances to migrating wildlife, but it is entirely voluntary. A designation under the Governor’s Executive Order only gives legal protections to the portions of corridors that are on public land.

Why is an Executive Order (EO) the right move for migration corridors right now?

Our understanding of migration corridors is relatively new due to recent developments in GPS technology. Wyoming is pioneering this understanding as well as the idea of creating policy around it. An Executive Order is more flexible than state statute (or law). This EO allows the state to find out what works and what doesn’t and adjust accordingly before putting it into something as permanent and rigid as statute.

Is recreation going to be limited by migration corridor designation?

When the BLM and USFS issue permits or create plans that allow or expand recreation in an area, whether that is skiing, snowmobiling, ATV/OHV access, mountain biking, or other recreation that may change the landscape, they send it to the Wyoming Game and Fish Department for review. Under the Executive Order, state permits are the only permits that can actually be refused due to corridor designation, and these activities do not require a state permit on federal land. However, the BLM and USFS still can choose to weigh the Department’s input during their process and may choose to manage the impacts of recreation on wildlife with seasonal closures, only allowing certain uses of trails in an area, or other measures.

Who is involved in management decisions after a migration corridor is designated?

The Game and Fish Department and local stakeholders are generally involved in managing corridors after designation, as well as the individuals or agencies that own the land the corridor crosses through. This could include private landowners who wish to voluntarily participate in management on their land, the Office of State Lands and Investments (OSLI) for Wyoming state lands, the Bureau of Land Management (BLM), the United States Forest Service (USFS), and other agencies. There will also be a post-designation local working group, which is different from the working group that advises the Governor on whether or not to designate the corridor. That committee will deal with local control issues such as planning and zoning, local statutes, specific habitat improvements, and other local issues that fall outside of the purview of the Game and Fish Department.

What is the difference between an “identified” and a “designated” migration corridor?

An identified corridor is simply a migration corridor that the Wyoming Game and Fish Department (WGFD) knows exists due to historical records, local knowledge, and current GPS data. Identification of corridors doesn’t give them any additional legal protections, though it can help to inform wildlife and habitat management decisions. A designated corridor has worked its way through a multi-step process of Game and Fish Department evaluation, public and stakeholder input, Game and Fish Commission approval, area working group analysis, and the Governor’s final approval. The designation of a corridor affords it extra consideration and protection in public land use planning, especially in bottlenecks and high-use areas of the corridor.

What kind of data does the Wyoming Game and Fish Department need to pursue corridor designation?

Corridor designation requires at least three years of GPS collar data from a representative sample of animals in the corridor to ensure that it is well-defined and carefully documented. This data is supplemented with WGFD personnel knowledge, landowner input, and information from other area stakeholders. In addition to identifying the length and route of the corridor, this data is used to locate stopover areas, high and low use areas, bottlenecks, and other areas of special concern.

If the Game and Fish Commission chooses not to pursue designation for a corridor and leave it with “identified” status, can that corridor go through the designation process at a later date?

How many opportunities for public input are there in the designation process?

There are four opportunities for public input before the Game and Fish Commission decides whether or not to recommend corridor designation to the Governor. Two of these opportunities are directly to WGFD during their research, and two of them are at Game and Fish Commission meetings that are open to the public. After the corridor is passed along to the Governor’s office, the public can reach out to his office directly with comments or concerns. If the Governor chooses to move forward with the designation process with the Commission’s recommendation, the public can also apply to become a part of the Area Working Group that is assembled to analyze the effects of designation on local issues.

How do I participate in the Governor’s Area Working Group for a migration corridor near me?

The Governor’s office will put out a press release when a new working group is being formed. This will be posted on their website, published in local newspapers, and shared through social media channels. Anyone can apply to be one of the local representatives on the working group through the online application. You will need to select at least one interest which you would represent, whether that’s wildlife, conservation, forestry, oil and gas, mining, agriculture, or another, your availability for meetings, and write about why you would like to serve on the working group. Members of the working group are selected by the Governor and the county commissioners of the affected counties.

How long does corridor designation last?

Once a corridor is designated, it is designated indefinitely. This is why it was important to design the designation process to have thorough vetting and input from local landowners, industry, and other stakeholders.

Want more information on the process of designating corridors?