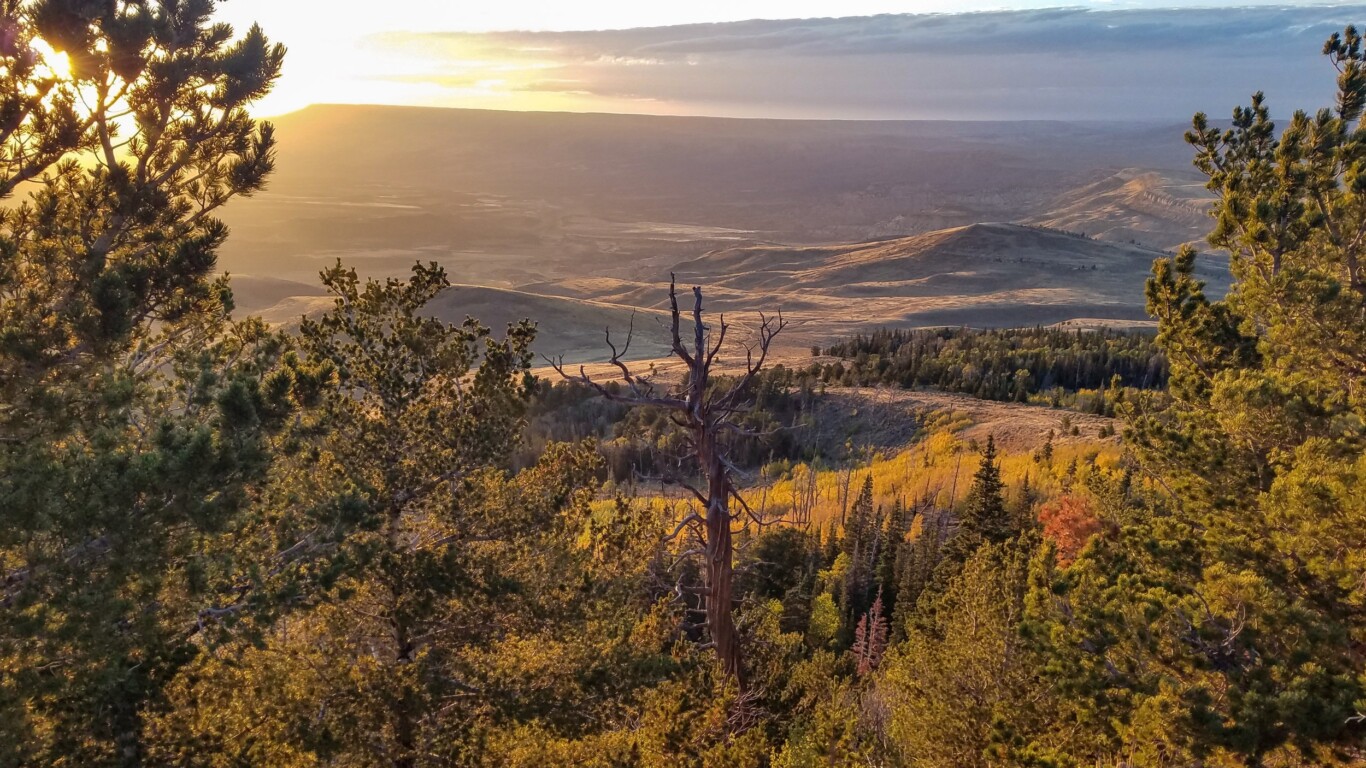 ROCK SPRINGS, WY – The Greater Little Mountain Coalition released a film recently, highlighting local support for the conservation of its namesake area, just south of Rock Springs. The film features seven Sweetwater County residents expressing their views on the importance of the Greater Little Mountain Area, known by many as a recreational paradise for hunting, fishing, and outdoor activities.

Spanning from desert badlands to high mountain aspen and conifer groves, this area is home to productive trout streams and some of the most sought-after big game hunting opportunities in the state. Eastman’s Hunting Journal regularly ranks the area’s deer and elk units among its top five Wyoming hunts. Since 1990, conservation organizations and state and federal agencies have spent more than $6 million in on-the-ground projects to enhance and maintain these resources.

The majority of the Greater Little Mountain Area is public land administered by the Bureau of Land Management’s Rock Springs field office, which is in the process of revising the plan that guides management decisions for energy development, recreation, livestock grazing, wildlife, and other resources. The Greater Little Mountain Coalition has been actively engaged in the planning process and has proposed an approach that would ensure the region’s incredible fish and wildlife resources and open space are managed in a balanced way.

“The Coalition has been advocating for the Greater Little Mountain Area since 2008. With input from local hunters, anglers, and decision-makers, we submitted a proposal to be included in the draft Rock Springs Resource Management Plan,” said Josh Coursey, CEO of the Muley Fanatic Foundation. “This film shows the tremendous local support for our plan and we expect decision-makers in D.C. to give it the serious consideration it deserves.”

For generations, the Greater Little Mountain Area has been a favorite for sportsmen and sportswomen and a priority for conservation-minded hunters and anglers. The new film reveals the feelings that this area inspires in locals, as well as the thousands of others who have had the privilege to visit.

“Energy means a lot to Wyoming, and so does being able to hunt and fish in my backyard,” said Monte Morlock of the United Steelworkers. “It is possible to balance our outdoor way of life with development, and that’s exactly what we need to do in the Little Mountain area.”