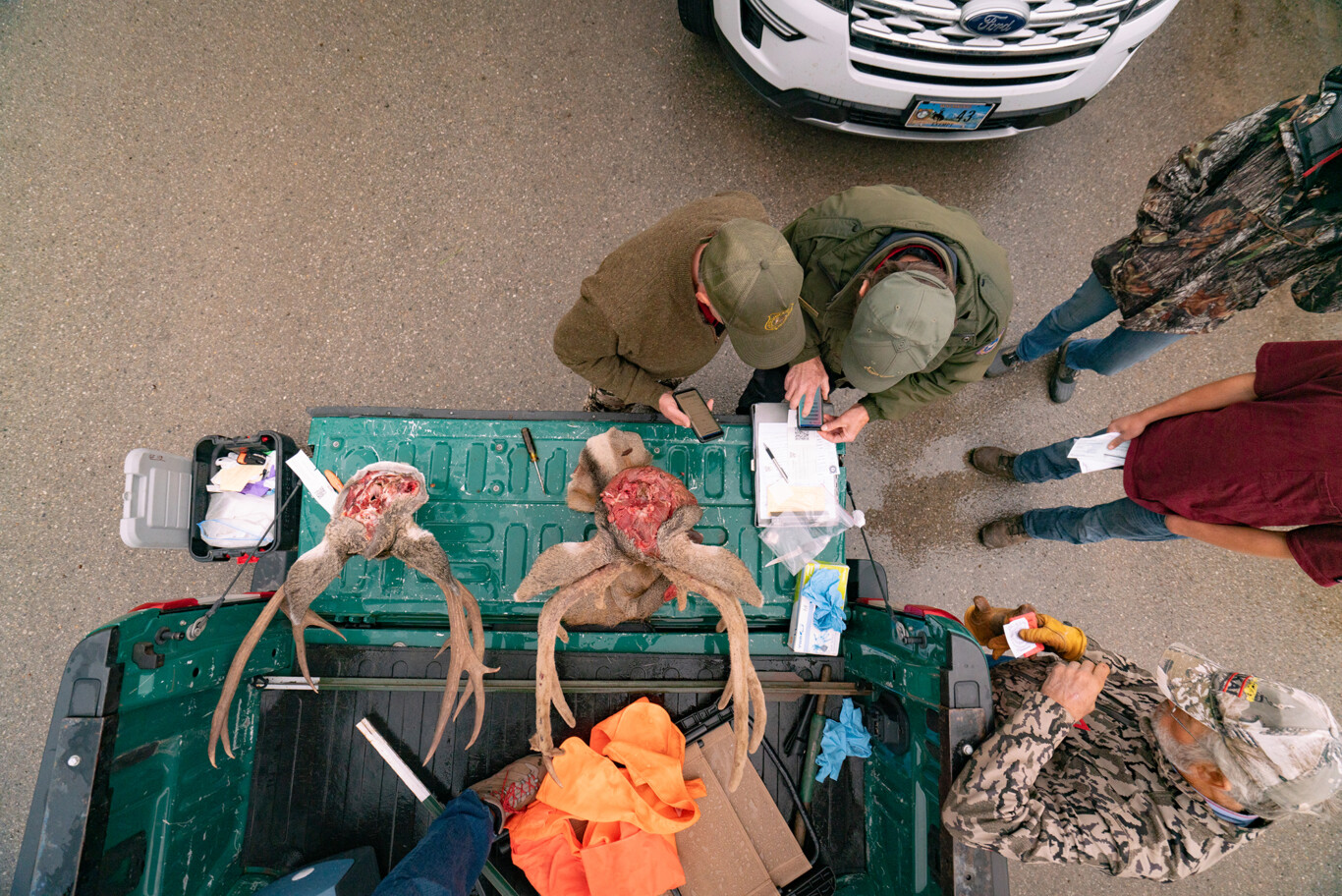 Challenges and Choices Associated with CWD

Deer and elk are a big part of the Wyoming landscape and our Wyoming culture. The Wyoming Game and Fish Department adopted a CWD management plan and, understandably, it raises questions and concerns for many. When CWD was first discovered on the border between Wyoming and Colorado, Wyoming took a wait-and-see approach while other states took a more active approach to manage the disease. Both approaches could have been viable responses to CWD given what we knew at the time. 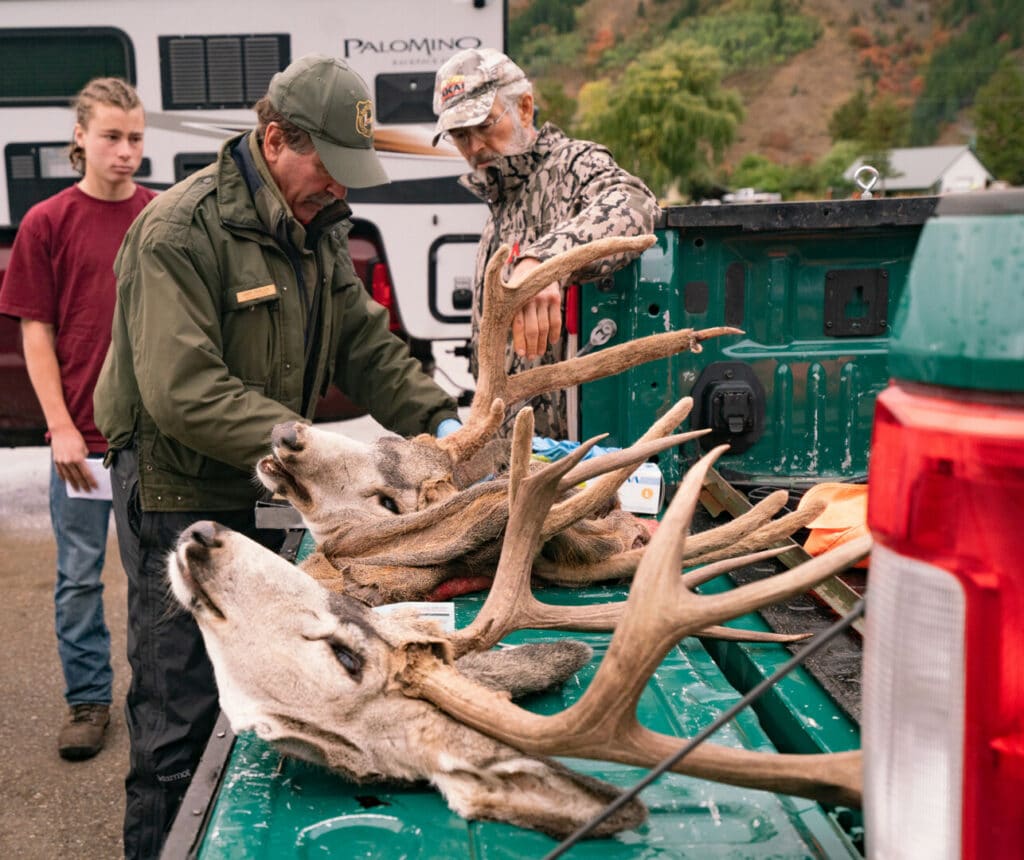 “Wait-and-see” is not the best management option

WWF supports basing management on the best evidence available while being clear about where more research is needed. CWD management should be founded in the best available science and, even though there are some knowledge gaps and contradictions within that science, some things are becoming increasingly clear. Some of the best evidence is: 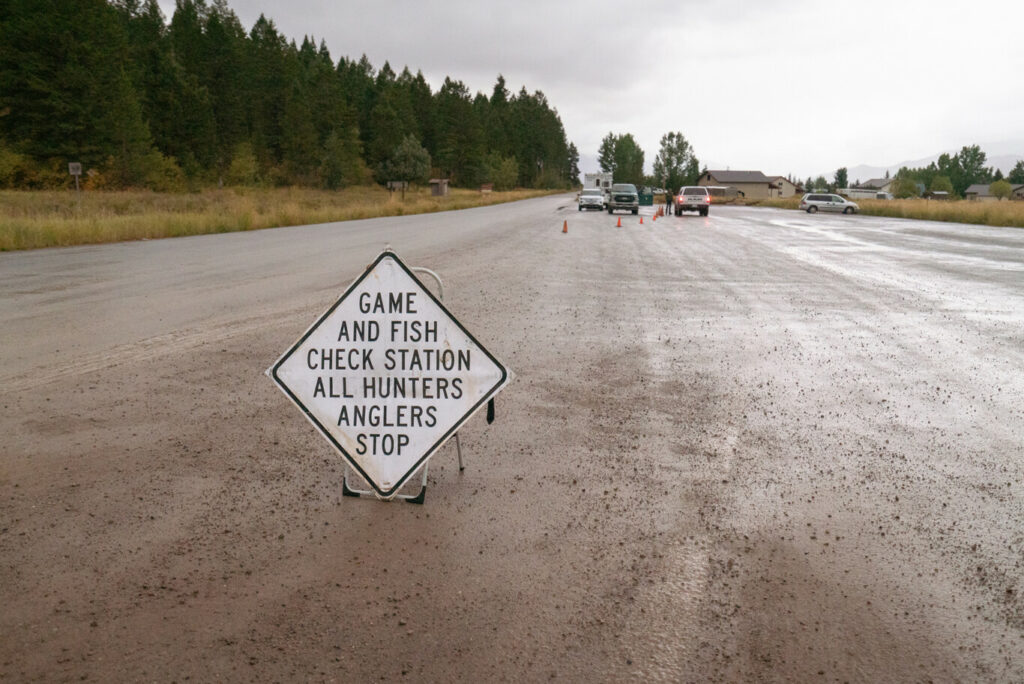 Science indicates that the best options for dealing with CWD in order of effectiveness are prevention, early detection, and strong intervention, and managing existing populations to lower prevalence. Some actions likely to help, such as appropriate carcass disposal, are easy to agree on but others, like reducing herd sizes, especially older age males, are contentious, even though lower male to female ratios are sustainable at a population level.

CWD has and will continue to impact our hunting experience

It is uncomfortable to consider, but to attempt to manage CWD will require a shift in our perspective from maximizing the hunting experience to being stewards of our deer herds and doing what is best for the long-term health of the herd and the future of hunting in Wyoming.

The Wyoming Game and Fish adopted a CWD Management Plan in 2020 the Federation supports and hopes other hunters will, too.