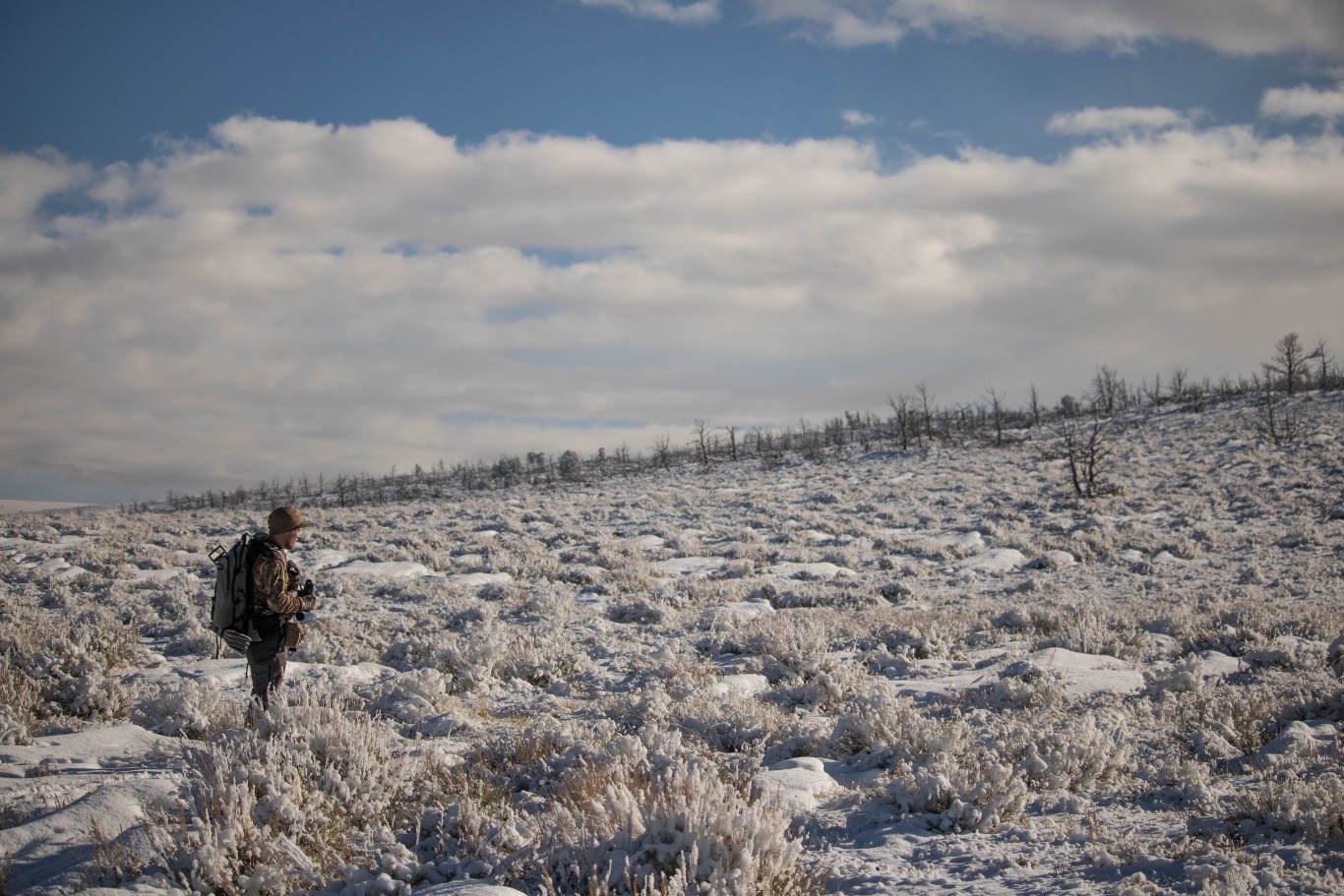 “The Greater Little Mountain Coalition continues to work to strike a balance on this landscape, but we are very pleased with this decision,” said Nick Dobric for the Theodore Roosevelt Conservation Partnership.

The environmental assessment addresses 1,040,818 acres and 702 parcels, which had all been nominated for leasing. “The BLM listened to the desires of the people, weighed the potential impacts to fish and wildlife and made the right decision,” said Wyoming Wildlife Federation’s Field Director Joy Bannon.

For more than a decade, a coalition of local stakeholders pursued a community-driven, broadly-supported proposal that would safeguard much of Little Mountain’s most important big game habitat and fisheries, while still allowing for energy development in some areas. Leasing parcels in the Greater Little Mountain Area prior to the completion of the Rock Springs Resource Plan would have jeopardized this collaborative effort and endangered the big game herds and trout streams that are beloved by Wyomingites and people from around the nation who come to Sweetwater County and the Greater Little Mountain Area specifically to hunt and fish.

The decision not to lease the area was made public with the August 29, 2018 release of the Environmental Assessment for BLM’s Wyoming 4th Quarter Oil and Gas Lease Sale. Over 173,000 acres of parcels were nominated in the Greater Little Mountain Area.

“The Coalition has been advocating for the Greater Little Mountain Area since 2008 and through local input from sportsmen and sportswomen and decision-makers submitted a proposal to be included in the draft Rock Springs Resource Management Plan,” said Josh Coursey, CEO for the Muley Fanatic Foundation. “Our management proposal asks for an upfront plan for oil and gas leasing with strong resource protections to be included in the revised RMP in a signed Record of Decision.”

The coalition re-negotiated the boundary of interest several years ago to avoid the complexities of land ownership in a checkerboard land ownership area. All the parcels within the Coalition’s current boundary have been deleted, deferred or partially deferred.

“Energy means a lot to Wyoming, but so does being able to hunt and fish in my backyard,” said Monte Morlock of the United Steelworkers. “There is a time and a place for striking a balance with oil and gas development, Little Mountain area is just this place and needs to be protected.”

“We are blessed to have a strong community of support to conserve wild places needed by fish and wildlife to thrive, working with our local, state and federal partners is key,” said Tasha Sorensen of Trout Unlimited.