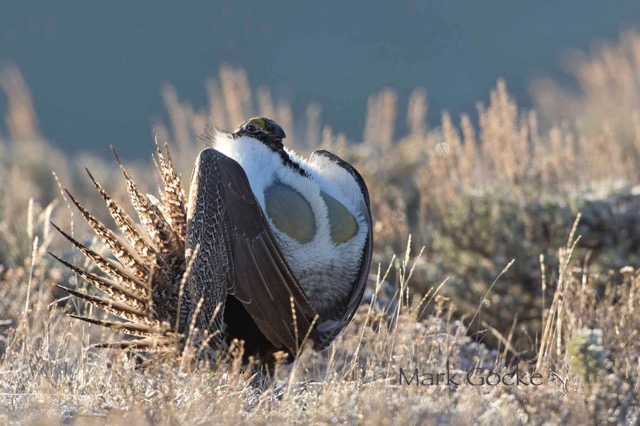 April 26, 2016, Washington, D.C. – Rider to the National Defense Authorization Act Could Be a Big Issue for Sage Grouse

More than 37% of the nation’s Greater Sage-grouse population is in Wyoming.

The language on sage grouse inserted by Rep. Rob Bishop of Utah is identical to his bill HR 4739, introduced in March, and would:

Proponents of the rider say it’s needed to avoid hindering military operations and training at sites occupied sage grouse. Similar language was added to last year’s House version of the bill but was stripped out in the Senate. However, existing law allows the US Defense Department to receive an exemption from ESA requirements for security reasons.