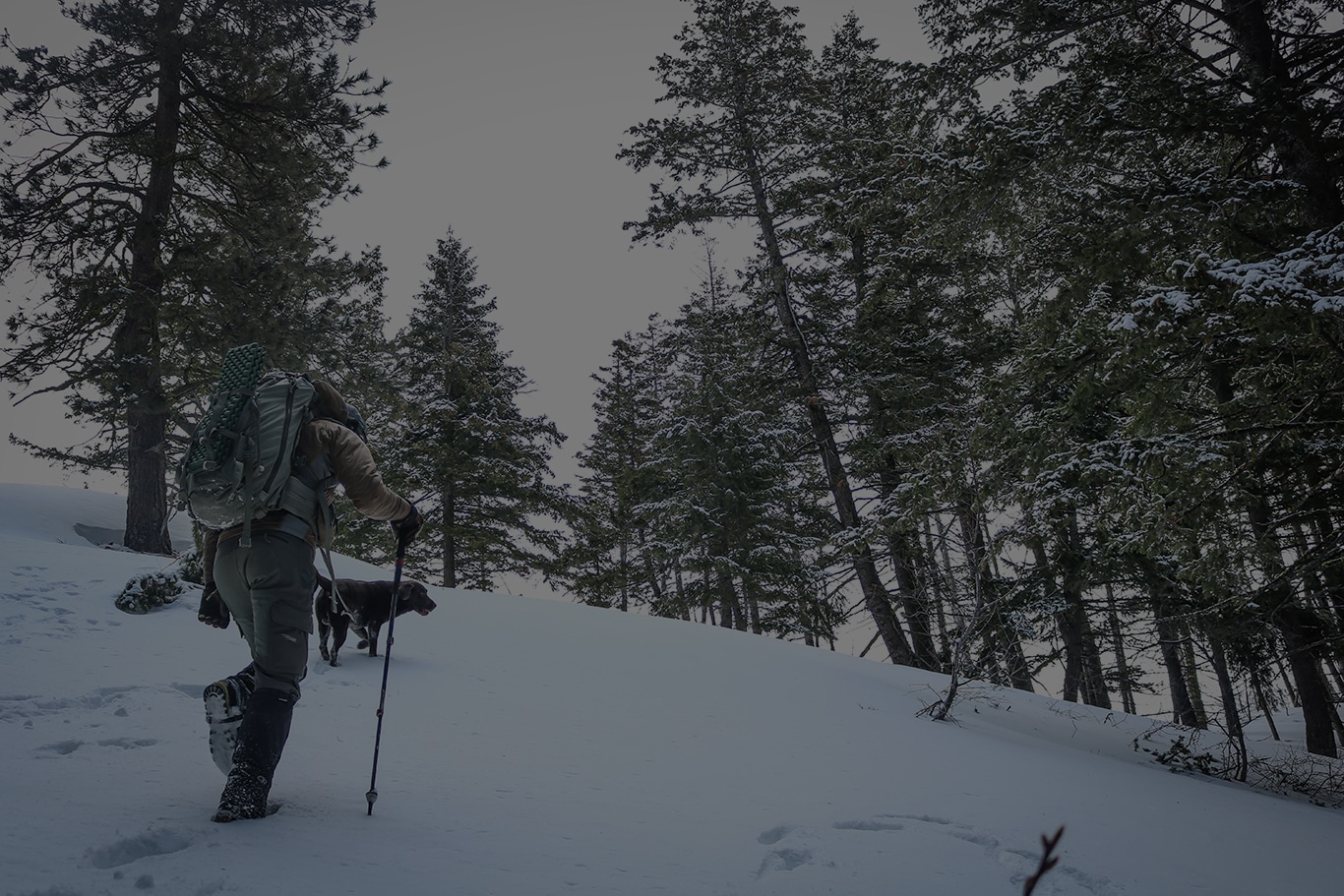 As of spring 2020, the law implemented by HB 28 is enacted with new restrictions on shed antler collection. Please view the latest information from the Wyoming Game and Fish Department for more information.

In response to the overwhelming presence of shed antler hunters in critical big game wintering habitat, the 2009 Wyoming State Legislature passed Senate File 13: Shed Antler Collection. The 2009 bill gave the Wyoming Game and Fish Commission the authority to place a shed antler hunting regulation (much like a standard hunting season regulation) on the west side of the continental divide in Wyoming.  Due to the fiscal incentives that come from the sale of shed antlers, there has been a great deal of motivation for shed hunters to put additional pressure on wildlife, sometimes resulting in extreme disturbance and harassment. The ability to pick up sheds is not entirely taken away by this bill, only pushed to later in the year to give the wildlife a chance to move out of the harsh winter months without being pushed around the landscapes.

It is important to note here that the bill does not remove access. Critical winter range is rarely a destination landscape for other wintering activities like skiing, snowmobiling etc. The majority of recreational use in these areas was being pursued by shed antler hunters- hence the decline in presence once regulations were put in place. The goal is to reduce the incentive to be in areas that are vital to wintering wildlife.

In recent times it has come to the attention of wildlife professionals and land managers that the market for sheds has again grown and the ability to be flexible in response to more and more pressure on wintering wildlife was needed. In the 2019 Wyoming State Legislature, HB28: Regulation of Shed Antlers and Collection of Big Game Horns became law. 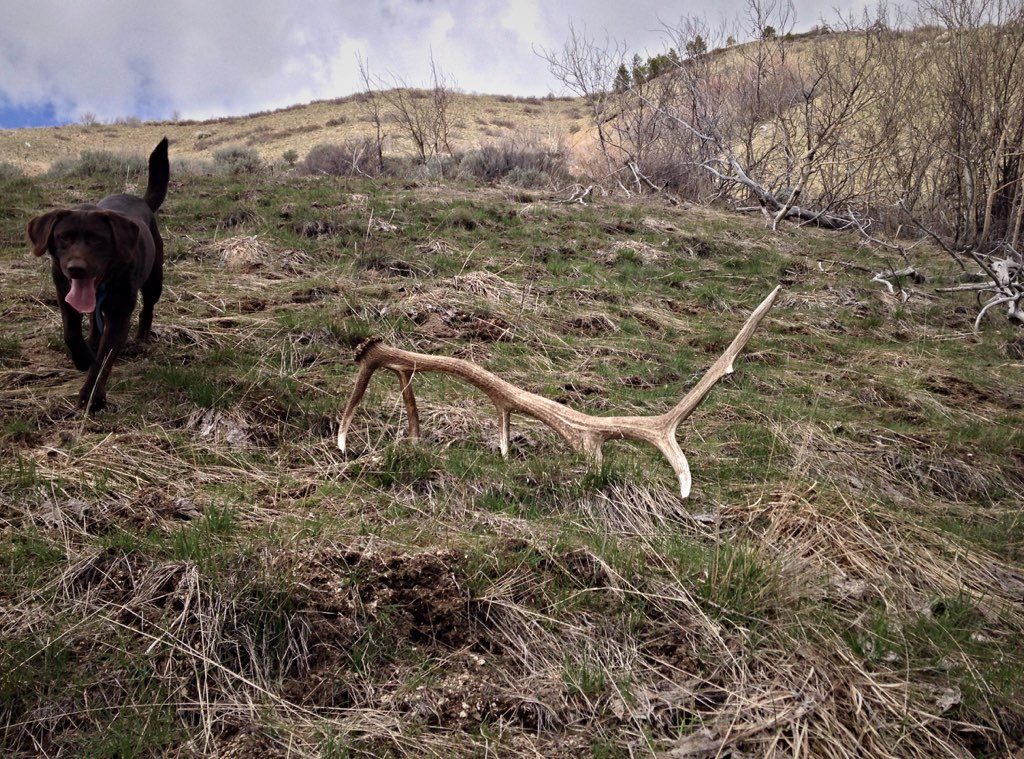 Here is the actual language from both bills:

(xxxi) To regulate and control the collection of shed antlers and horns of big game animals for the purpose of minimizing the harassment or disturbance of big game populations on public lands west of (This part is removed: the Continental Divide any time between January 1 and May 1 of each year) Interstate 90 from the Wyoming-Montana state line to Buffalo and west of Interstate 25 from Buffalo to the Wyoming-Colorado state line any time during the year, subject to the provisions for bighorn sheep horns in W.S. 23-3-117.

HB28 gives the Commission the authority to place a regulation, should they see fit. It does not set a blanket regulation, suggests a regulation, or prevent access to any of our public lands. For example, people can hike, ski, and horseback ride in all the landscapes on the west side of the divide where WGFD places a regulation on shed antler collection (and also don’t have other federal protections on them). With the expansion of this authority, we will likely see case-by-case regulations placed on habitat and herds that have seen significant pressure, harassment, and disturbance in the past. 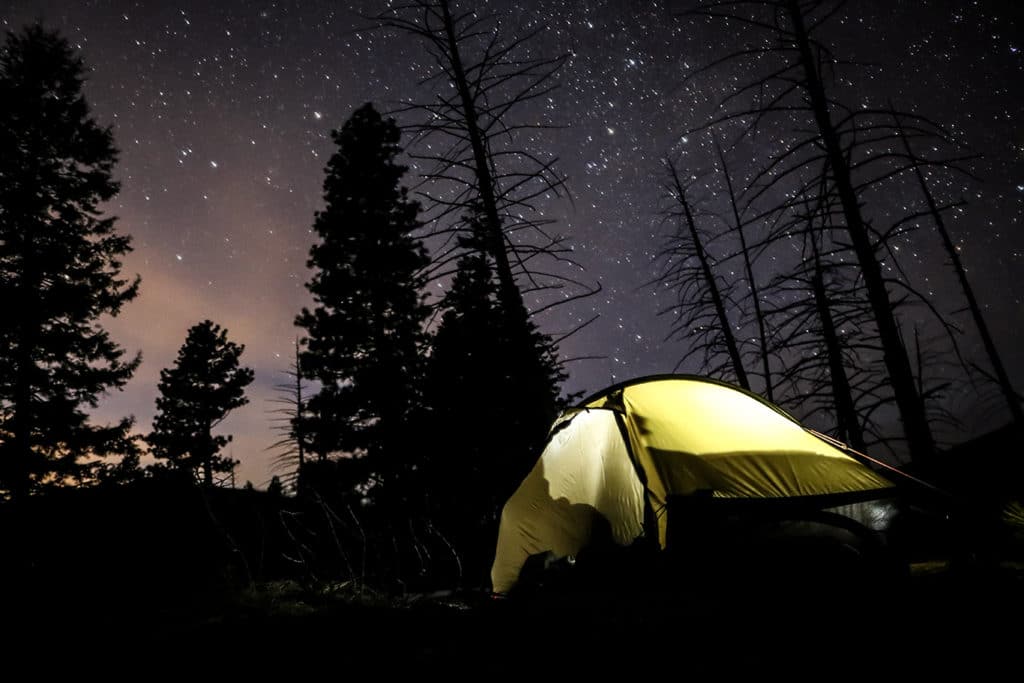 Here is a comparison worth considering. Within the human species, it has been made clear time and time again that pregnancy health affects baby health. This is the same with our four-legged friends. Studies have shown that when a female deer has pressure on her during pregnancy that affects the stores of body fat, such as the type of pressure shed hunters would likely put on a herd when searching a  landscape, that this affects the overall health of the fetus. Ok, great – pressure during pregnancy is bad. What does this have to do with antlers? Well, when the female has pressure on her to move away from shed hunters on the landscape, she wastes precious energy reserves that are supposed to get her through the winter months and to the delivery of her baby, this causes the fawn to suffer. This makes for an unhealthy doe,  smaller and less healthy offspring, and ultimately if the fawn is male, smaller antlers in spite of genetic dispositions.

Consider a comparison with enforcement of hunting regulations. When the Game and Fish set hunting seasons, responsible hunters follow the rules and regulations set out before them. Are there still poachers; yes. Do they regrettably sometimes get away with it; yes. But, when they are caught there are hefty fines loss of privileges.  There is also a great deal of social regulation on this. When everyone knows what is and is not acceptable, we are willing to speak up about those who are out of line. On the west side of the divide in the last 10 years, we have seen 122 total cases of Violation of antler collection regulation:

Harassment laws already on the books

Wyoming’s wildlife harassment laws only apply to motorized vehicles, aircraft, and domestic dogs. Under current law, harassment does not apply to people on foot or horseback. What HB28 is trying to accomplish is the reduction of human presence on winter range. Human presence causes wildlife disturbance, which seems harmless, but its cumulative effects over long winters take a toll. (Wardens on the west side of the divide have seen an estimated 90% reduction in winter range human presence since 2010 when the antler regulation took effect). Wyoming’s wintering big game herds rely on windswept ridge tops and areas with less snow to survive.  The constant and relentless human presence associated with shed hunting activity pushes animals into less desirable habitats and deeper snow which inherently contributes to depletion of valuable fat reserves. Human presence and “harassment” are not closely related in the eyes of the law, and managers and Wardens have no desire to align these terms.

Antlers are being used in more and more products from dog chew toys and furniture, to the Asian medicinal market. This interest has created prices that are often $14-$18 per pound.  Costs like this provide incentives for antler hunters to find shed antlers before the next person, creating a very competitive environment that results in a lack of consideration for the resource being consumed.

Most landowners feel a shed antler season in place would help alleviate pressure since most private lands are lower in elevation, therefore more accessible during winter months when shed hunters like to start their search. HB 28 is not about addressing trespass issues as the Wardens already have the authority to write trespassing fines and penalties. It is about addressing the public land pressure that pushes wildlife onto the less populated private land.  The exponential growth of shed hunting activities on public lands in recent years have in many instances caused game herds to leave public land winter range areas and seek refuge on private lands. This raises several concerns. Brucellosis can be transferred from elk to cattle, causing significant financial loss to the landowner, and negative publicity for the state’s cattle industry. This movement also causes significant fence damage and damage to stored crops which would otherwise not occur.

Only having part of the state currently under this law forces shed hunters to crowd open areas without regulation, exacerbating the problem, causing damages to landscapes and running our wildlife populations ragged.  Colorado and Utah both have shed hunting seasons in place and Wyoming has seen a marked uptick in the presence of out of state shed hunters placing pressure on herds and landscapes from the continental divide line and east. 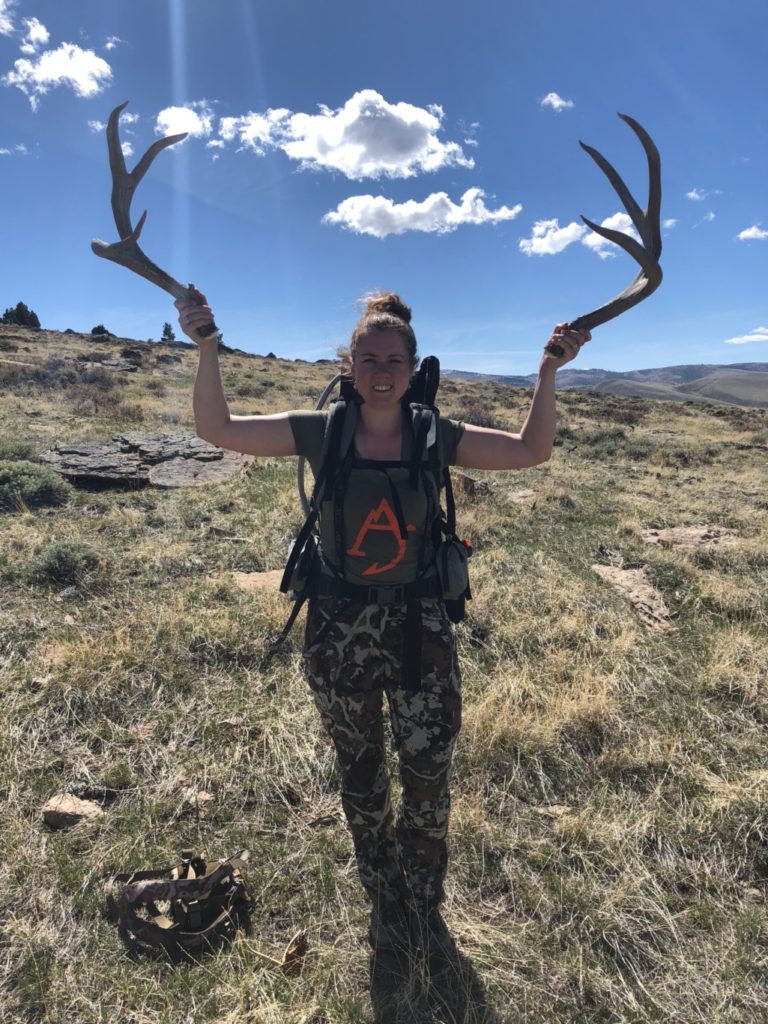 The Wyoming Wildlife Federation mission statement is: “Working to conserve Wyoming’s wildlife, habitat, and outdoor opportunities, through sustainable, science-based management.” This bill places importance on herd health for ungulates at critical times of the year. By ensuring that our wildlife is healthy in the winter months, we can work towards better hunter opportunities in fall. The Federation understands that waiting a few months to pick up sheds is inconvenient and that it is often times the bad players on the landscape that create regulation needs. However, we also understand the importance of healthy elk, deer, and moose populations to the sportsmen and women of Wyoming. Conservation is often a balancing act that can at times ask of us a personal sacrifice. In this instance, we ask you to sacrifice a little bit of time and give it to the already strapped thin herds on our winter landscapes, keep enjoying our public lands but do it in a way that is respectful to all.