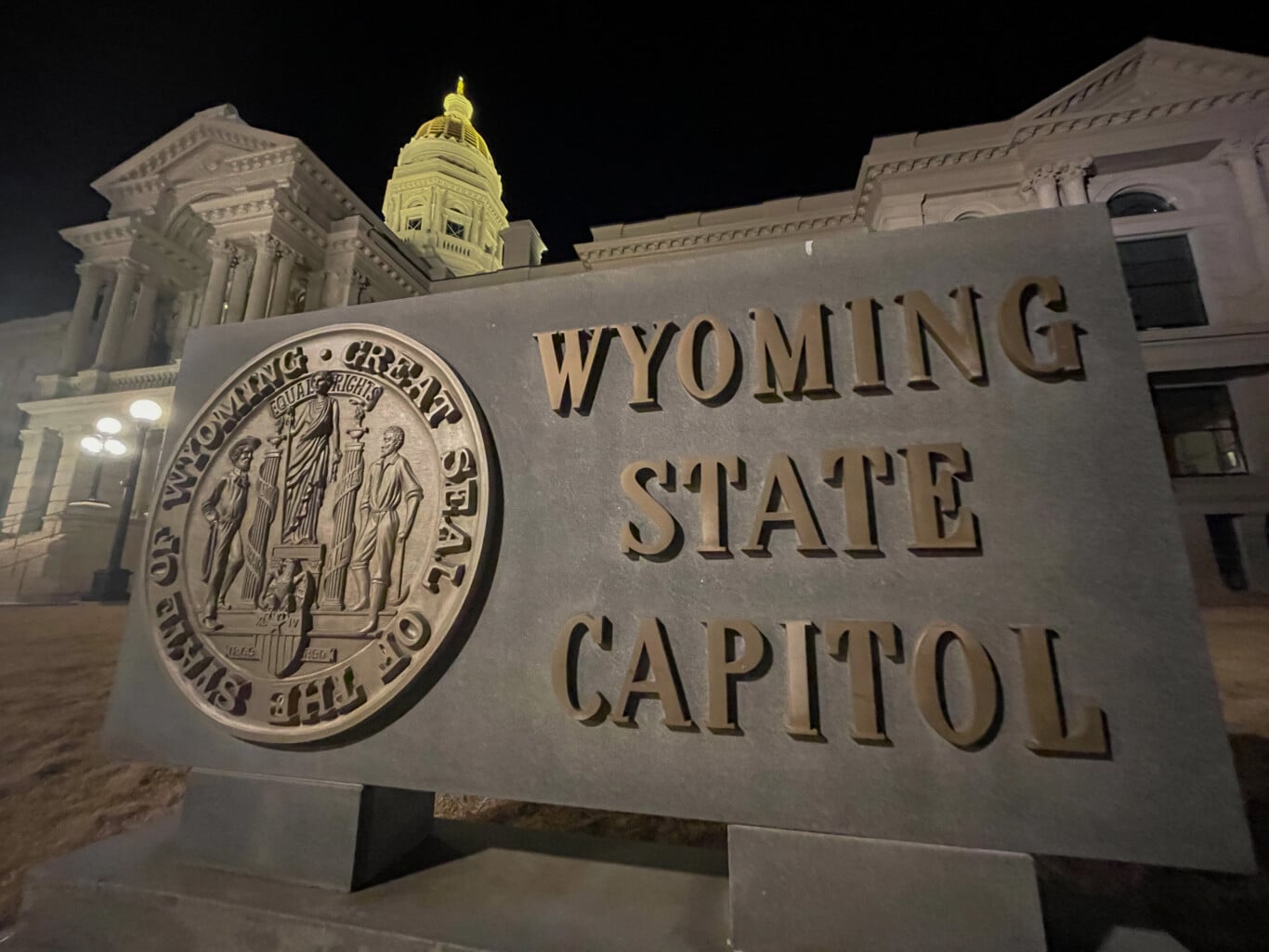 Camo At The Capitol NewsNews

What Happened at the 2021 Legislature?

Delays, virtual meetings, masking up, and protests; Wyoming’s 2021 Legislative Session was anything but normal. Luckily, hunters and anglers can now look back on a successful legislative session that saw great strides for hunter access, wildlife conservation, and preservation of the Wyoming traditions we all love so much.

For the past 87 years, the Federation has been hard at work advocating for hunters and anglers at the legislature, and this year was no exception with government affairs director, Jess Johnson fully engaged as the sporting voice in person this year. Her work, the work of field coordinator Auna Kaufmann, and teamwork from the entire WWF membership and staff helped both pass great bills and prevent ones that are bad for Wyoming from becoming law. 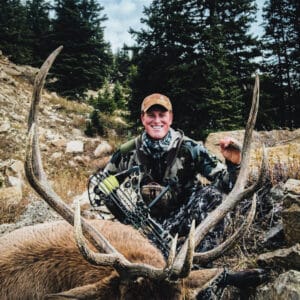 Bringer of the bill, Representative Cyrus Western is an avid hunter who brought forth HB 122 as a solution to the common access issues faced by Wyoming’s hunters and anglers.

Hunters and anglers did the heaviest lifting to pass HB 122: Reliable Funding For Hunting and Fishing Access. Wyoming Game and Fish’s Access YES! program has existed on a shoestring budget, but still resulted in nearly 2.6 million acres of land opened up to hunt and fish on. In 2017 TRCP and OnXmaps did a survey and discovered that nearly 3 million acres of landlocked public land exist in Wyoming, it is the most in any state.

The bill will enable WGFD to fairly incentivize landowners to participate in programs like Access YES and provide Game and Fish with funding for administrative and programmatic costs associated with gaining access and creating agreements with voluntary landowners. The program also comes with an enhanced enforcement program to help make sure hunters and anglers are abiding by the rules laid out by the landowner. This extra funding will provide an avenue to open up access for hunters and anglers in parts of the state where it can be difficult and provide landowners with fair compensation for allowing hunting and angling access on their property.

House Bill 66: 2021 Large Project Funding made it through the legislature, providing nearly $2.5M for conservation projects in Wyoming. The projects funded this year are $1,020,000 for the wildlife crossing near Kaycee and Buffalo, $699,000 for the Big Piney wildlife crossing, and $749,856 for the elimination of invasive grasses, particularly medusahead and ventenata, on 50,000 acres of walk-in hunting areas near Sheridan. 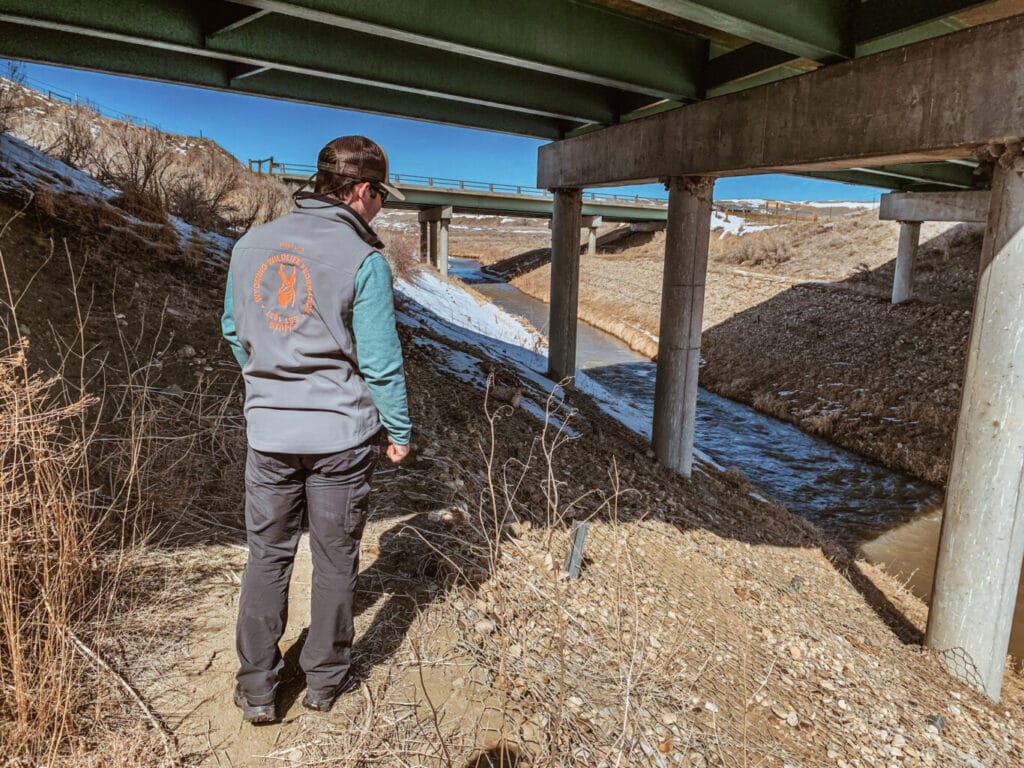 Wildlife crossings are a win for wildlife and Wyoming drivers. In places where crossings have already been installed in Wyoming, they have reduced wildlife collisions by 85%, saving lives and money. Invasive grasses increase exponentially once they are introduced to an area, and funding their removal now will increase range quality for wildlife and livestock, as well as prevent bigger problems down the road. In times of tight budgets, focusing on proactive projects that pay for themselves in time is a way forward for everyone.

Before this year’s session, residents over 65 years of age who had resided in Wyoming for over 30 years could get themselves a game bird, small game, and fish Pioneer licenses. With the passing of HB 112, trappers who fit the same criteria are now eligible for purchasing one of these same pioneer licenses. These licenses allow the holder to take fur-bearing game with a one-time fee of $20.

This year, youth got a boost from bills to clarify and potentially add opportunities to hunt in the state. House Bill 115 allowed 11-year-olds to hunt if they turn 12 within the calendar year. These changes are sure to make a major impact on a few young Wyoming hunters out there, and increasing access and opportunities like this are right in line with the Wyoming Wildlife Federation’s mission.

Over 30 different states in the U.S. have legalized the picking up of unintentionally killed roadkill animals. HB 95 allows the WGFD to create rules around picking up roadkill animals, which likely will include a license or permit to help regulate roadkill gathering. WWF members have long shown interest in picking up roadkill to supplement the freezer with more salvaged wild game meat. It’s been shown to be an effective and tasty source of meat in the states who have legalized roadkill gathering, with very few safety concerns. Hopefully, this bill can also bring awareness to the major issues with wildlife collisions that exist in the state.

There were a handful of bills brought to the Wyoming Legislature, like SF 103 and HB 130, that were best suited to be handled in the newly formed Wildlife Task Force in the coming year. The Wyoming Wildlife Taskforce was formed, and members appointed jointly by, the Governor, the speaker of the House of Representatives, the president of the Senate, the president of the Wyoming Game and Fish Commission, and the director of the Game and Fish Department. They will tackle issues like license allocations, preference points, and fees, then provide recommendations to the Wyoming Game and Fish Commission. All meetings are open to the public and hunters are encouraged to engage in the process all along the way.

While there is no doubt the 2021 Legislative Session was an overall success for Wyoming hunters and anglers, there are always bills that pose threats for the future of wildlife and wild places cropping up. It’s important to stay involved and get to know your local legislators if you care deeply about the future of hunting, angling, and wildlife populations in the Cowboy State.

Be sure to sign up for WWF emails, or forward the signup page to others to ensure the future of Wyoming’s wildlife, access, and outdoor opportunities for future generations.