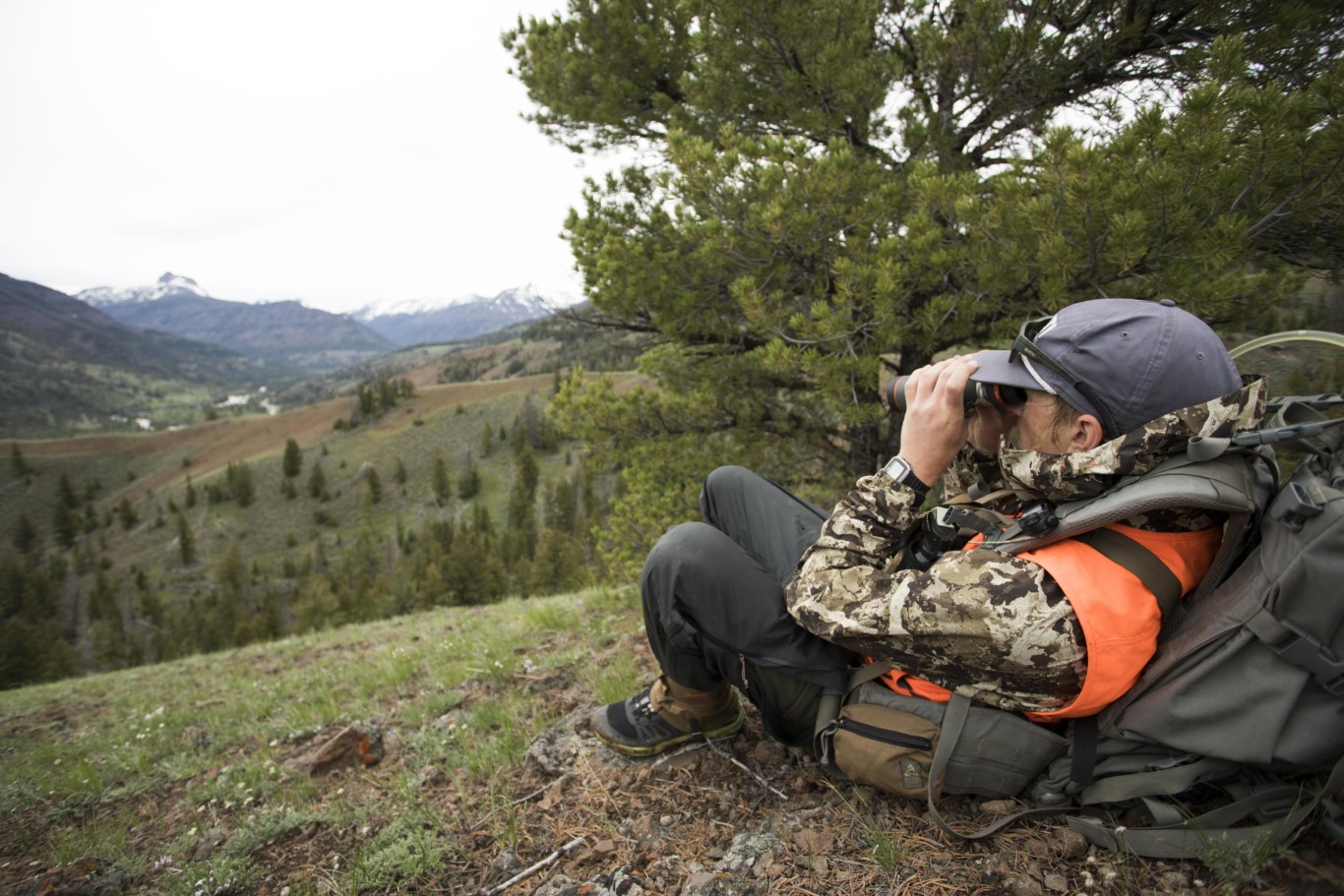 Conservation In The Anthropocene

I was inspired to write this piece after listening to a podcast entitled “Anthropocene” from the Ted Radio Hour (I encourage you to take a listen). The topics they covered were focused on how humans affect and interact with the planet. So, I started thinking about the particular ways that sportsmen and women relate to the ecosystems around us and the responsibilities we carry for wildlife and the rest of society in this changing world.

The Anthropocene can be characterized as a period of geologic time in which humans are the predominant influence on the environment, a new period of geologic time that delineates between the holocene (which began 11,700 years ago following the last major ice age) and the current human dominated world that we currently inhabit. Currently, there are over 7 billion of us living on the planet and I tend to think that with a population of that magnitude, our ability to effect lasting changes on our planet, both positive and negative, cannot be overstated.

As humans, our relationship to the planet and the rest of the biological community shapes who we are, and we in turn shape those systems as well. Think about the different regions throughout the country and the local communities within them that are wholly and completely shaped by those local environmental variables. The salmon and timber industries of the northwest, the shrimping and oil economies of the gulf coast, the delicious maple syrup industry of the northeast, and I could go on. We depend on these resources it behooves us to see that their health and productivity are sustained. Every region of  the world has their own unique enmeshed relationships, all of those economies and societies shaped by local and regional ecosystems – all interacting with and affecting those local and regional environments.

Now, this isn’t to say that these industries and societies are without shortcomings and even negative impacts, it’s certainly an ever evolving process but, for the most part when these human/environment relationships are able to evolve and be dynamic, they can be mutually beneficial. In short, healthy ecosystems are good for people and our economies AND responsible people and economies are good for ecosystems. So, where do sportsmen and women fit in to this?

As hunters, anglers, and conservationists in a modern context, we have a unique relationship with world around us, resulting in a unique responsibility in the realm of social and ecological stewardship. Through our outdoor pursuits, we have the opportunity to experience some of the most deeply rooted aspects of human nature while doing so with contemporary understanding. We directly interact with landscapes and the wildlife that live within them, we rely on these resources, and we in turn bare the responsibility of caring for and acting on the behalf of them.

As conservationists, we act as stewards of the land and wildlife that we and other members of the biological community depend on. In turn, we are a pipeline between these wild ecosystems and society as a whole. Cultivating and celebrating these connections is not only important to ecological sustainability but, vital in our ability to craft holistic legislation that can be economically sustained in a rapidly changing socio-economic and socio-political landscape.

Enter the Recovering America’s Wildlife Act. This piece of federal legislation aims to take a proactive approach of conservation by redirecting existing oil and gas revenues ($1.3 billion annually) to state wildlife agencies that are tasked with sustainably managing wildlife populations. In Wyoming, this means $19.56 million annually will go to the Wyoming Game and Fish, allowing them to more effectively and sustainably manage wildlife. It is approaches like this that will be the future of wildlife and habitat conservation, allowing for the relationships of industry and society to function in a symbiotic fashion with the natural world. I believe as hunters, anglers, and folks who just need to be outside and have that direct relationship with the world around us, we have a particular opportunity to be on the front lines of real, positive change.

If you wish to stay up to speed with the Recovering America’s Wildlife Act, sign up with the Wyoming Wildlife Federation for updates and action items. Also, contact your representatives and let them know you support this important legislation.