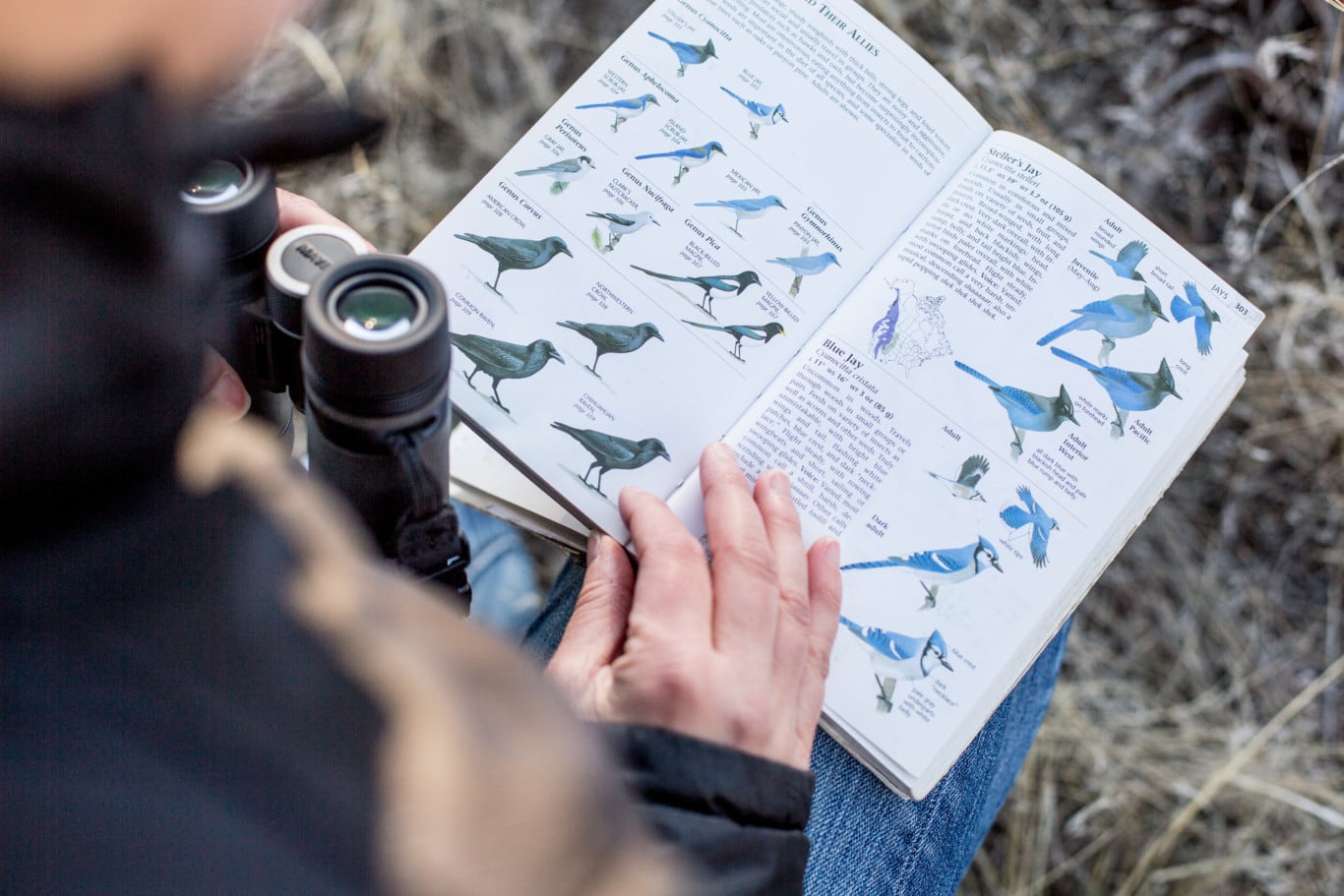 Started in 1989, MAPS (Monitoring Avian Productivity and Survivor-ship) is a program that provides demographic information to explain population trends. Breeding Bird Surveys (BBS), started in the 1960s, providing information on bird relative abundance and population trends. However, BBS do not provide insight on what drives changes in relative abundance and trend. Therefore, the MAPS program was started to try to answer some of those questions.

Wyoming currently has 7 MAPS stations, which are part of a network of over 1200 stations across North America. The first MAPS station in Wyoming was established in the early 1990s, and they all have been run for at least several years. Conducted each year in June, MAPS uses mist netting in the same locations year after year to capture birds during the breeding season. Data collected include characteristics of individual birds caught through mist netting and information from birds that are leg banded as they are handled and subsequently recaptured in the nets in succeeding years.

Information collected from MAPS efforts include sage, sex, body condition, and reproductive status, which provides insight into age and sex specific annual survivorship and recruitment. Annual productivity is estimated from the ratios of adults to juveniles each year. And, from these data, things such as the stage or stages of birds’ life cycle at which their populations are being limited can be determined. MAPS data help provide information on what causes population changes, whether the problems are mainly during the breeding season or at other times, what the causes of differences in trends across regions or habitats are, and what the relationships between population change and physical or biological factors are.

Some of the most important findings from MAPS studies include the following. Survival of adult and first year birds is often as or more important than productivity in driving population change. That means wintering grounds and migration routes are very important. Conditions on wintering grounds and migration routes affect the survival rates and possibly reproductive success of birds the following summer, a phenomenon known as “carry-over effect.” Weather, especially the amount and timing of precipitation, and the interaction of weather and habitat, greatly affect vital rates.