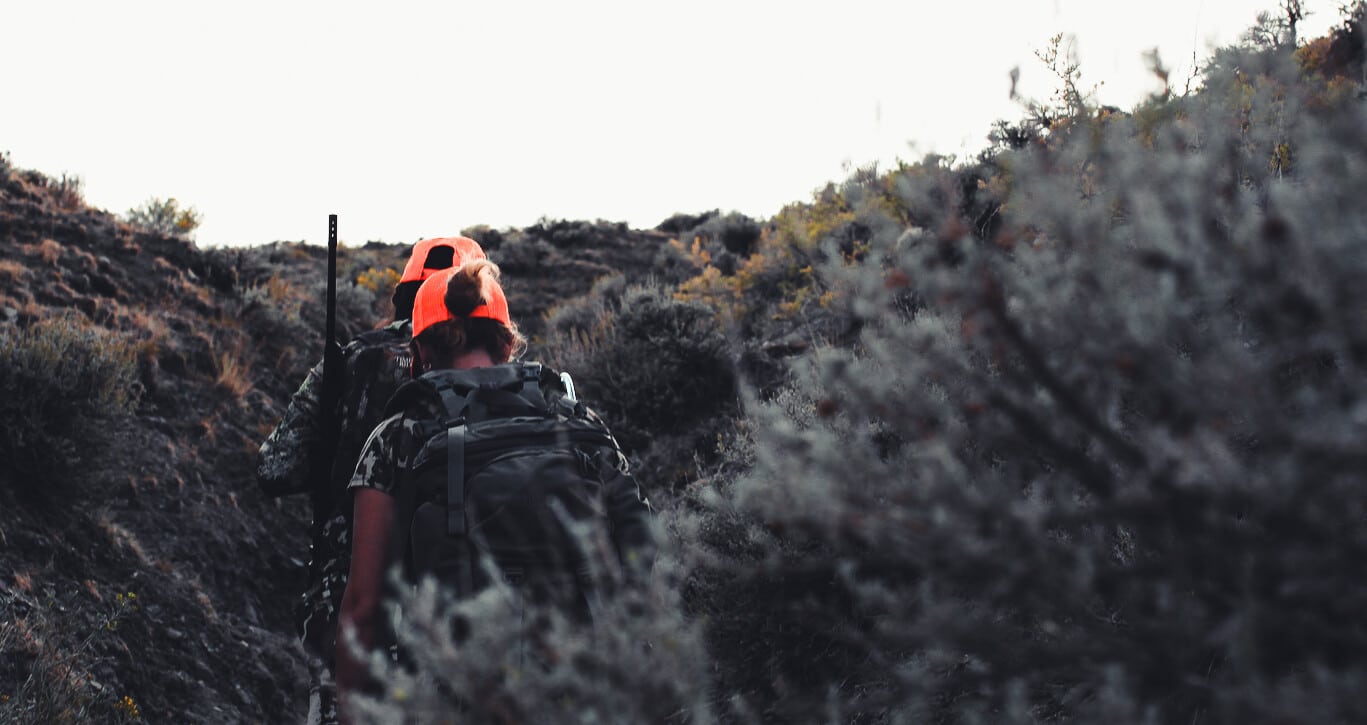 Sportsmen Front the Bill for Wildlife in Wyoming, But How?

Whether you say “hunting is conservation” or are frustrated by the price of a mule deer license, it is good to know where your money is going and how it impacts the management of wildlife in Wyoming. The Wyoming Game and Fish Department is funded largely by license revenue. Hunting, fishing, and trapping licenses, tag application fees, preference point sales, conservation stamps, and other fees all go into this 64% of Game and Fish’s Budget, but how exactly does all that break down, and where is it coming from?

Who is paying license fees?

Both resident and nonresident hunters, trappers, and anglers pay for different tags and licenses. Some fees are not differentiated between residents and nonresidents like conservation stamps, Super Tag sales, and watercraft registration fees, but for most licenses and tags, residents will pay significantly less than non-residents to hunt, fish, and trap in Wyoming.

What species generate the most revenue?

What projects do hunters’ dollars fund?

Hunters’ dollars from license revenue, being the largest portion of Game and Fish funding, cover many programs in WGFD’s work. Management projects for game animals and sportsmen and women like elk feedgrounds, fish stocking, public access areas, and Wildlife Habitat Management Areas (WHMA’s) are all funded, at least partially, by hunters. Revenue from Conservation Stamps, which are required for every hunter and angler in Wyoming, resident or nonresident, are split between funding hunting and fishing access opportunities (25%), a perpetual trust account funding habitat and wildlife education projects (37.5%), and the general Game and Fish fund for research, habitat improvements, and species-specific initiatives (37.5%).

You will find debates for and against various elements of this sportsmen revenue breakdown. However, as members of the public, it is important to understand the repercussions of changes to funding sources for the Wyoming Game and Fish Department. Ultimately, changes to revenue change how our wildlife are managed in the state.