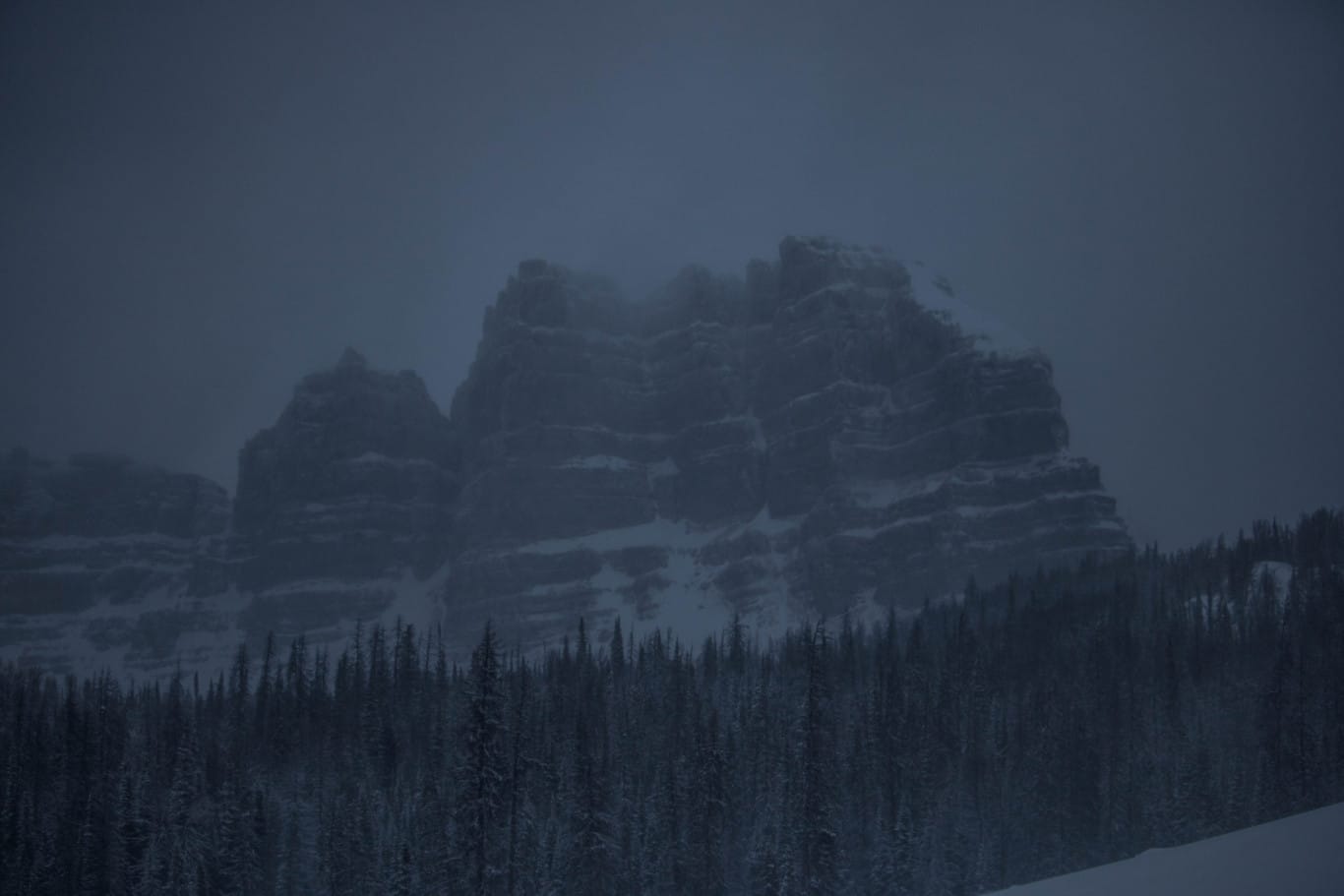 Maintaining healthy, intact and viable wildlife populations within the Palisades and Shoal Creek WSAs, as well as all Teton County, was identified as a priority of the Teton County WPLI Advisory Committee. This is consistent with the existing Teton County Comprehensive Plan, April 6, 2012.

The value of wildlife in Teton County spans ecological, economic, spiritual and quality of life realms. Within Teton County many wildlife species have declined, or are threatening decline, due to the direct and indirect impacts of human expansion, disease/parasites, habitat alteration/fragmentation, climate warming and the reoccurrence of native large carnivores.

Some examples of iconic ungulate species concerns include:

Chronic wasting disease continues to spread west across the state. Some areas in central Wyoming currently have 50% or greater prevalence. Thirty percent (30%) prevalence causes a 10% decline in populations. Extensive migration movements insure its arrival in Teton Co. in the near future.

The relatively recent occurrence of carotid artery worms (80% prevalence in some areas), substantial increase in winter ticks, reoccurrence of native large carnivores and loss in habitat quantity/quality has resulted in a dramatic decline in the moose population.

Populations have declined from 1.5-2.0 million at the turn of the century in the western US and Canada to 85,000. In Wyoming we now have about 6,500 wild sheep vs tens of thousands historically. Bighorns in the Gros Ventre numbered 1,200 in the late 1930’s. They number about 350-400 today. Pneumonia related die offs, caused by pathogen transmission from domestic sheep/goats, and habitat fragmentation are the primary causes in population decline.

The reintroduction and expansion of wolves and grizzly bears places an even greater importance on the need for spacious undisturbed landscapes enabling balanced and functional predator-prey processes.

The future needs of the above species, and certainly several others, will depend on large expansive relatively undisturbed landscapes comprised of high-quality habitat. That can only be accomplished with habitat enhancements, seasonal closures, carefully placed recreational areas/routes, complete closures and a continued and enhanced education/outreach program.

Domestic sheep are known to transmit lethal pneumonia pathogens to bighorn sheep and mountain goats. In the early 2000’s, conservation organizations led by the Wy Wild Sheep Foundation and National Wildlife Federation provided grazing permitees financial incentives/compensation for waiving their grazing permits back to the USFS with no preference for a replacement permittee. After permittee financial compensations, the Caribou – Targhee FS subsequently closed all domestic sheep grazing allotments on FS property north of US Hwy 22 and west of the Tetons.

Mountain goats are more resistant to domestic sheep pathogens but can carry and transmit them to wild sheep, which results in catastrophic die offs Recent DNA research indicates mountain goats colonizing the Tetons are from the Snake River Range herd to the south. Recently sampled mountain goats in the Tetons are carrying two of the five pathogens lethal to bighorns. Mountain goats are known to transmit such pathogens to wild sheep, resulting in catastrophic die offs. The bighorn population in the Tetons has recently decreased from 100-125 to approximately 80. Biologist feel they could easily “blink out” in the near future.