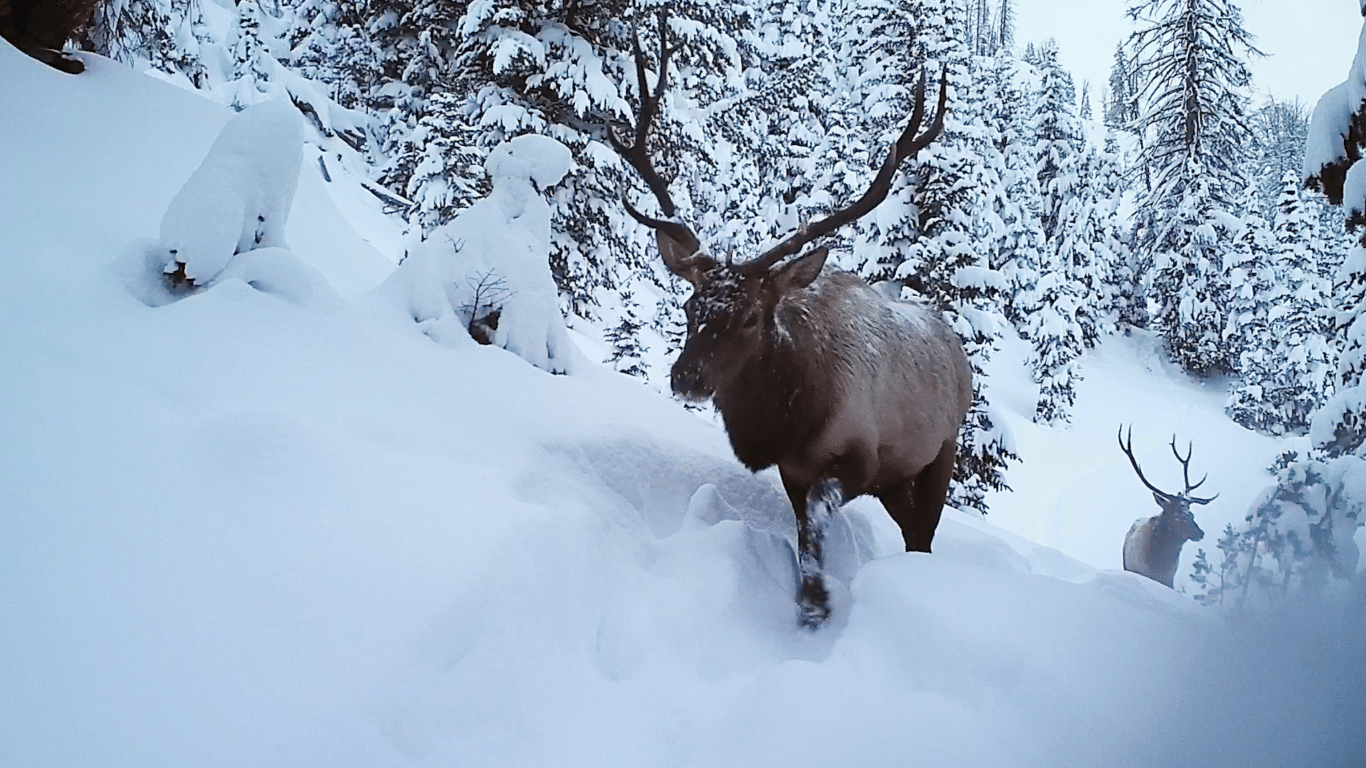 The Wyoming Migration Initiative recently launched Migration Minute, a new video series packed with the latest science on big game migrations. Through vivid imagery and animations, it shows just what researchers are uncovering, so audiences can better understand the pressing issues facing migratory herds in the American West.

Before the COVID pandemic dominated the news, big game migrations were making a steady appearance in the media, and for good reason. Many big game species across the West have been in steady decline. In Wyoming, mule deer populations have declined by a hefty 42% percent since 2000.

Figures like these are what have sent wildlife managers, hunters, and conservation organizations digging for information on what has been ailing western herds. The current diagnoses? Drought, disease, and habitat loss, among a host of factors. Mixed into this potent concoction is an underlying condition that is affecting some populations: reduced connectivity on corridors and seasonal ranges.

With rapid advances in GPS-technology for tracking wildlife movements, researchers have discovered just how important migration is for many species. Charismatic and prized by hunters and wildlife-enthusiasts alike, mule deer have been the focus of many of these studies. In 2012, Hall Sawyer, PhD, and colleagues documented long-distance movements of mule deer from Wyoming’s Red Desert to the Hoback Basin and the Upper Green, a 150-mile journey one-way. They found that deer were consistently using the same corridors every year, and, more recently, researchers at the University of Wyoming discovered at least one deer was migrating 242-miles across the Tetons to Idaho.

Similar patterns from other GPS studies appeared in Wyoming mule deer herds that winter near Pinedale, in the Platte Valley and Baggs, and also in New Mexico, Utah, and Idaho. Wildlife managers and researchers alike recognize that GPS-collaring efforts are the best method for gaining insights into migratory behaviors and movement patterns, all of which are highly-valuable information for management decisions and conservation. 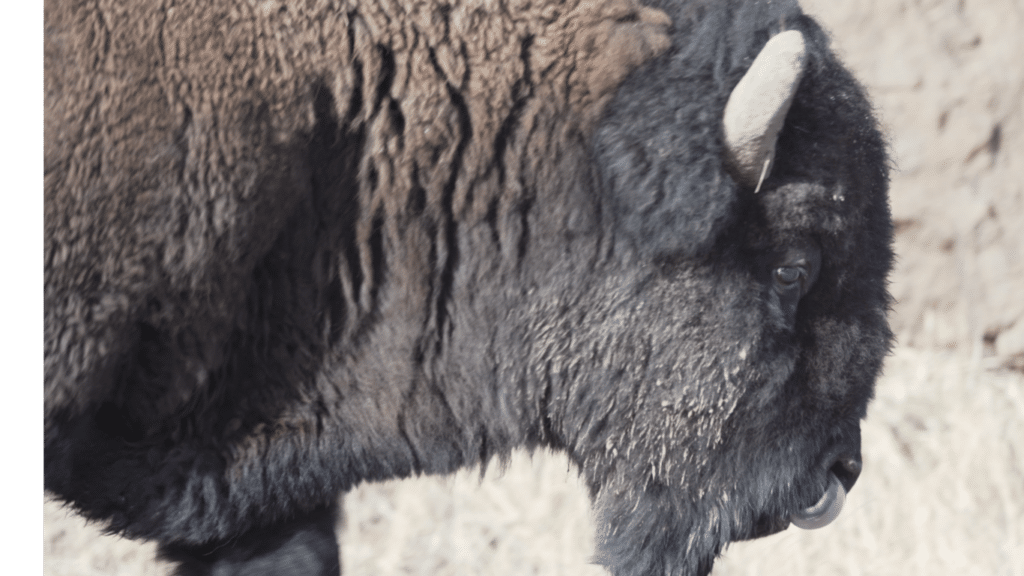 A bull bison licks his nose while walking between feeding sites near Pahaska Tepee, WY. Bison are one of many of Wyoming’s migratory big game species.
Photo | Patrick Rodgers

Since these efforts began, new scientific discoveries have been cropping up at a rapid pace. Among the most important findings are that mule deer display extreme fidelity to seasonal routes, while many moose, elk, and pronghorn are more flexible in their movements. Add to the list a host of other findings on how far animals migrate, and how they learn to take the journeys in the first place. Researchers have also found that habitat fragmentation from energy development can cause animals to speed up their migrations, or detour around stopover sites that offer a nutritional boost. On top of that, the increasing occurrence of drought is reducing the benefit of migration for some herds.

It all adds up to the realization that migration corridors are critical to maintaining abundant big game herds.
In 2012, Matt Kauffman and Bill Rudd brought together a group of scientists, filmmakers, and cartographers to share migration research with the public through maps and storytelling. Since then, the Wyoming Migration Initiative (WMI) at the University of Wyoming has collaborated on many innovative migration studies with the Wyoming Game and Fish Department and other partners and shared findings widely. 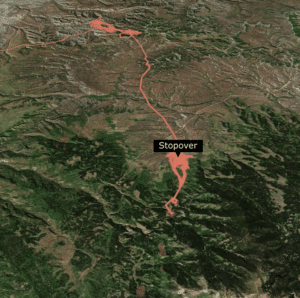 The WMI scientists, filmmakers, and cartographers share migration research with the public through maps like this one.

The Wyoming Migration Initiative produces a range of media, from reports to films and books – including the acclaimed Wild Migrations: Atlas of Wyoming’s Ungulates. Many of the maps are produced by cartography partners at the University of Oregon’s InfoGraphics Lab.

The latest effort from WMI is the ten-part Migration Minute video series, which breaks down migration science into a highly-shareable format for social media. Episodes range from lessons on migration fidelity to how researchers define migration corridors. The series will culminate by discussing threats to big game migrations that have the potential to decrease populations.
One episode will be released every Wednesday into the winter. You can watch the series on YouTube, Facebook, Instagram, and Twitter.

Pat Rodgers is a biologist and filmmaker working with the Wyoming Migration Initiative. He is a recent graduate from the Wyoming Cooperative Fish and Wildlife Research Unit, where he studied the migratory patterns of mule deer bucks near Baggs, Wyoming.